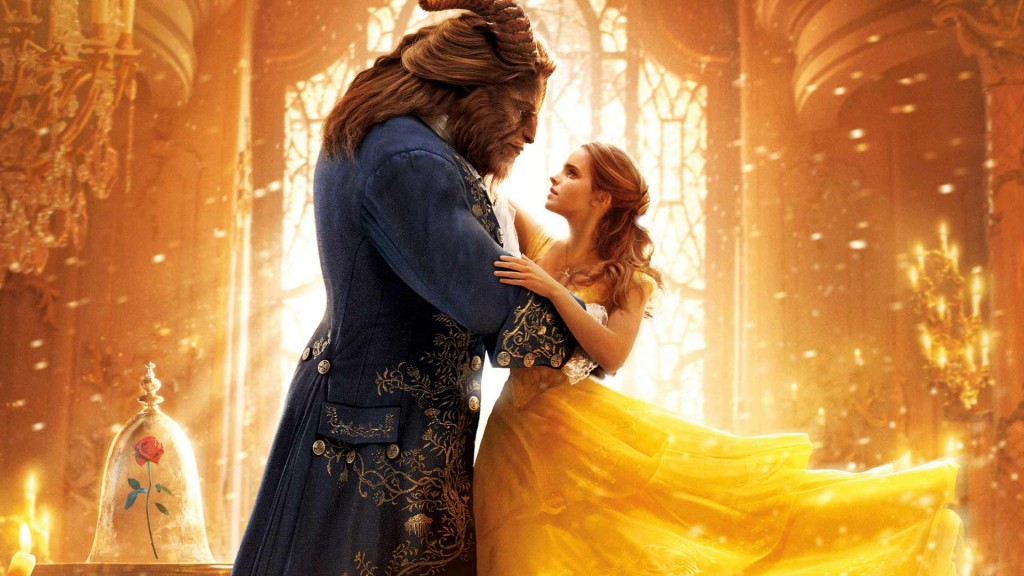 Every wish you could access a movie you purchase on Amazon through iTunes? Well, soon you can do just that now that 20th Century Fox, Warner Bros., Sony Pictures, and Universal Pictures have joined Disney in the Movies Anywhere service. According to a report from Digital Trends.

Movies Anywhere is a Disney owned service that connects digital purchases via Google Play, Amazon Video, iTunes, and Vudu to a single account. All you have to do is connect your accounts for each of these services, you’ll be able to watch your purchased films from any of the aforementioned studios on the Movies Anywhere app at any time. Not only that but if you activate and connect your account with any of those digital retailers, and you’ll also get Ice Age, Ghostbusters (2016),  Big Hero 6, Jason Bourne, and The Lego Movie for free.

Update: Looks like the Movies Anywhere app is already on the Apple TV and Roku.

No timeline has been announced for when movies from companies like Fox and Sony Pictures will show up in the Movies Anywhere app but hopefully, it will happen by years end.