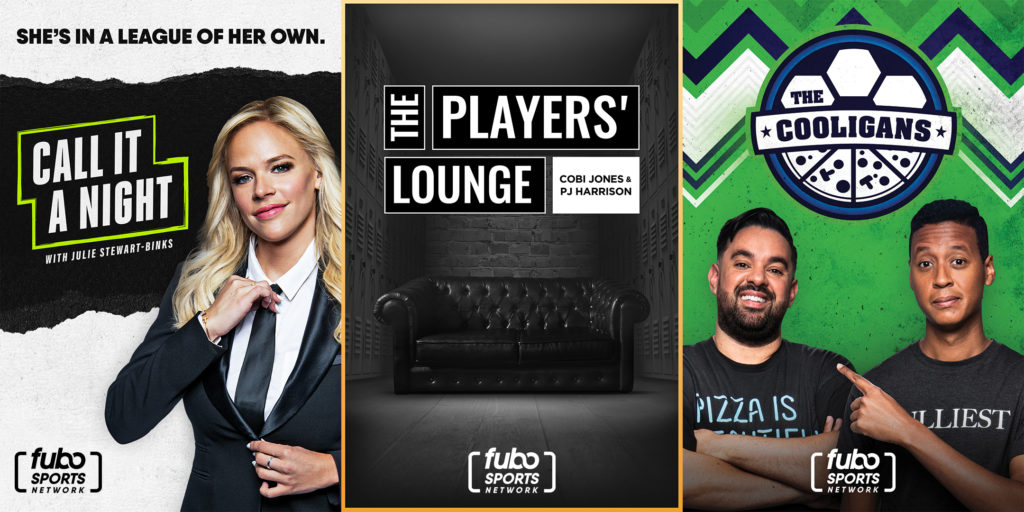 “We know that sports are the most engaged live events in the world; however, we saw a lack of sports coverage on a free-to-consumer basis. The concept for fubo Sports Network was conceived only in March, and I’m proud that our team came together in just a few short months to launch a new network to fill that void,” said David Gandler, fuboTV’s co-founder and CEO.

Gandler went on to say, “Our goal with fubo Sports Network is to deliver edgy, fun and informative talent-driven programming 24/7 to sports fans everywhere. Our content and distribution partners quickly understood the value in fubo Sports Network, and we’re already seeing heavy interest from advertisers who are looking to integrate with the brand and our talent. Now, we’re ready to take fubo Sports Network to the fans. We’re just getting started.”

Here is the original programming fuboTV announced today: (All times are Eastern.)

fubo Sports Network also has partnered with a growing number of sports groups including FanDuel/TVG, Stadium, and USA Today to create original programming.

You can find the fubo Sports Network on LG channels powered by XUMO, Samsung TV Plus, The Roku Channel, and fuboTV’s standard subscription.