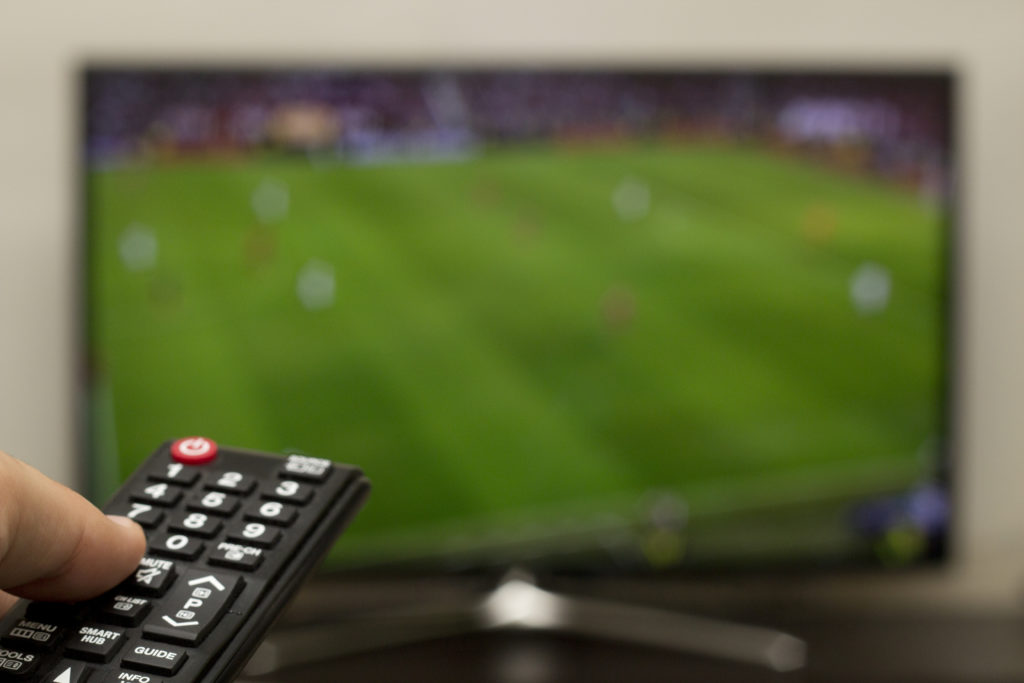 Here is a statement from fuboTV about the loss of Fox Regional Sports Networks:

In May 2019, Fox divested its regional sports networks (RSNs), which were ultimately purchased by Sinclair Broadcast Group. Standalone rates for these RSNs are not consistent with fuboTV’s mission to provide value and keep costs low to consumers. As of January 1, 2020, these networks have left fuboTV, like they have with other virtual MVPDs. Despite these changes, fuboTV continues to be a sports-focused cable TV replacement with home team coverage in top markets. fuboTV’s carriage of regional sports networks includes full coverage in Chicago, Philadelphia, the San Francisco Bay area and Boston, significant coverage in New York, and we are the only vMVPD with home team coverage in Houston. Additionally, our base package features more than 40 channels that carry sports and over 700 local broadcast stations. We’re also the only vMVPD streaming live sports, including Super Bowl LIV, in 4K. fuboTV remains the best live TV streaming service to follow your home team throughout the season.

We’re disappointed that FuboTV has dropped our 22 regional sports networks. Fubo positions itself as a sports-first service, yet it has chosen not to carry our RSNs, ESPN or ABC. In addition, Fubo has dropped FOX-affiliated television stations in nearly 40 markets, FX and National Geographic Channel. We offered FuboTV terms consistent with those agreed to by the many other providers that carry our RSNs – including other OTT providers such as YouTube TV, Hulu + Live TV and AT&T TV Now. FuboTV customers should switch providers today to watch their favorite teams’ games and many other popular sports and entertainment programs.

Recently fuboTV has once again officially commented on why ESPN is not included in a statement posted on Reddit. They go into detail not only about why they don’t have ESPN but also on their relationship with Disney. Here is what fuboTV staffer had to say about ESPN on Reddit:

Hi everyone – considering ESPN has become a central subject in this thread, I figured we should take a moment to address it.

As a member of the fuboTV team, I can tell you this: we would love to add ESPN to the bundle, and we have had many discussions with Disney over the years. In fact, Disney is a fuboTV investor (through its acquisition of 21st Century Fox assets) and sits on our board.

However, as many of you know, neither fuboTV nor any other distributor is able to license “just ESPN” from Disney, instead, distributors are required to license the “Disney bundle”. There is no way around this. As such, we aught make the difficult decision of building a channel lineup that is both differentiated and affordable to consumers. If you look up the cost of the Disney bundle as estimated by SNL Kagan, you’ll see it runs for +$16 per subscriber, which would require fuboTV to revisit bundle pricing. Additionally, it’d come with high penetration requirements, which would limit our ability to offer a differentiated offer for different consumer cohorts.

With all that said, we know ESPN is important to many consumers, so I would not dismiss the possibility of Disney/ESPN coming to the lineup in the future. However, there are many implications around cost/pricing that ought to be considered.