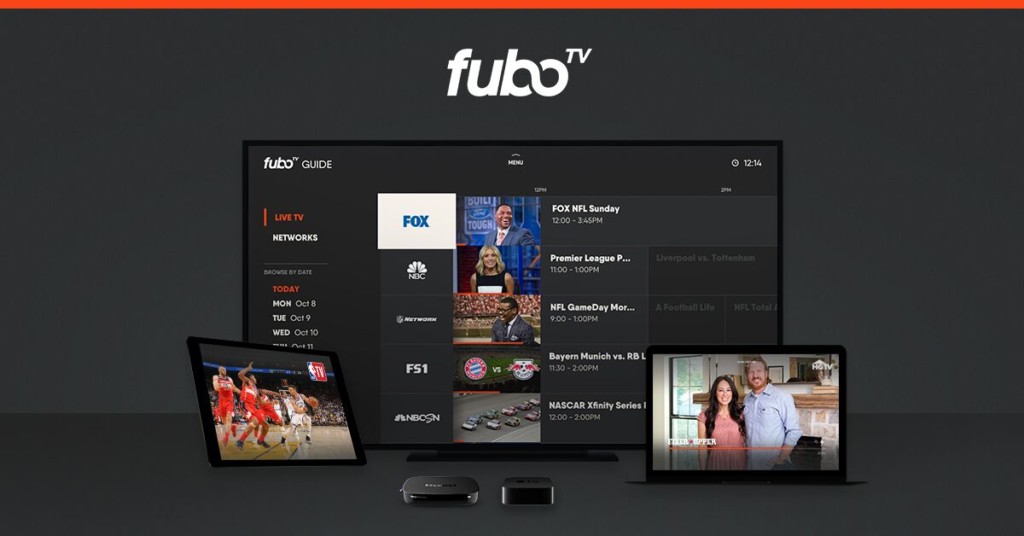 “Chris brings solid experience leading ad sales for streaming and video platforms, and we’re very excited to have him join the fubo team,” said Brown, in a statement. “A dual revenue model – advertising and subscriptions – will propel virtual MVPDs like fuboTV to profitability, and growing the advertising business is a priority for fuboTV this year.”

Now it looks like fuboTV is hoping to use the new channels and a new ad executive to help grow the service.