fuboTV is Launching in Spain 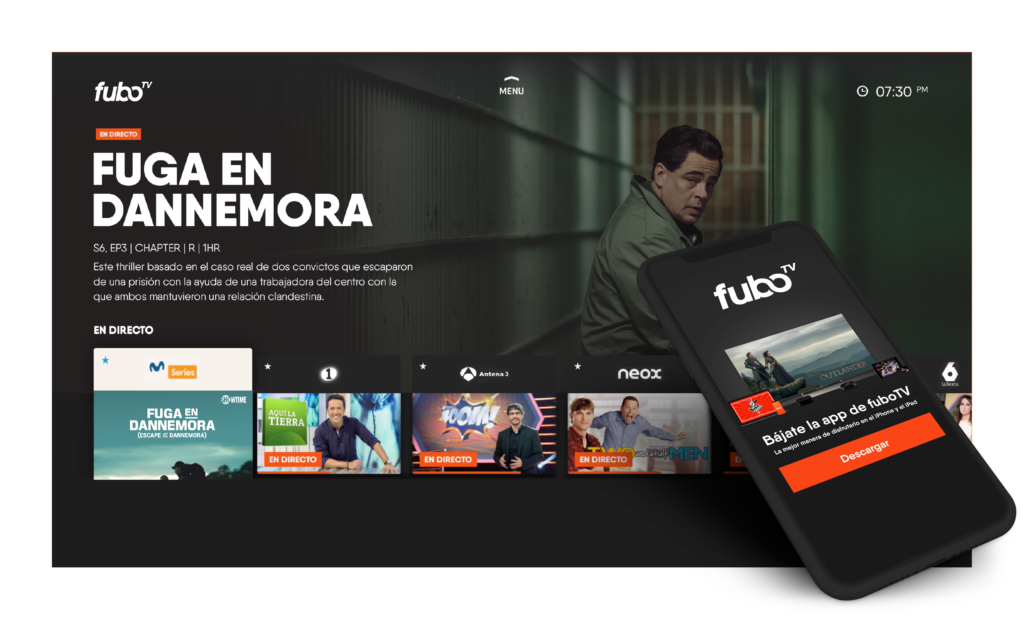 Today fuboTV announced that they are launching in Spain with a Spanish/English language package costing just 3.99 Euros/month. fuboTV is the first major US based live TV streaming services to launch in Europe. Others including PlayStation Vue have announced plans to launch in Europe but have not done so yet.

fubo is the first OTT platform – and just the third service overall after telecom Orange and Movistar itself- to offer Movistar Series in Spain nationwide, which is the European home to international hits like Billions (Showtime), Castle Rock (Hulu), Madam Secretary (CBS), Outlander (Starz), Ray Donovan(Showtime), Riverdale (The CW) and Will & Grace (NBC).

“2018 was a milestone year in fuboTV’s young life, with record revenues and subscriber growth,” said David Gandler, co-founder and CEO, fuboTV. “With our position in the US solid and growing at an aggressive pace, our goal is to become the number one leading vMVPD in the world. Spain is one of the fastest-growing OTT markets and a natural fit for fubo’s  European entry. We’re excited to bring our premium viewing experience to Spain with additional markets to come in 2019.”