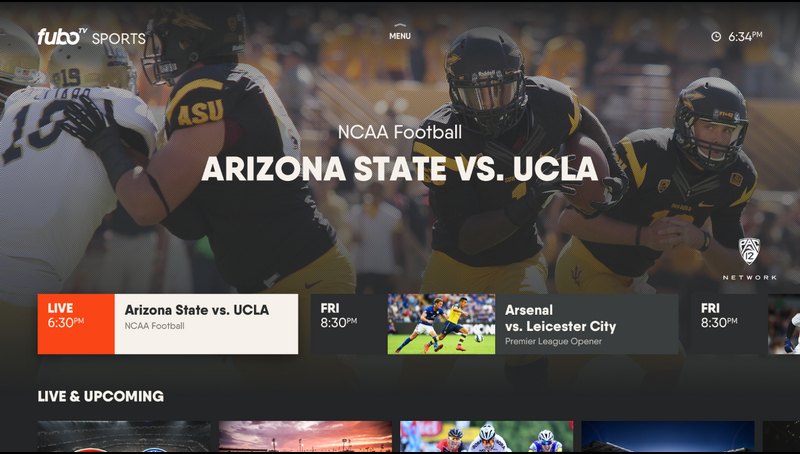 Last October, fuboTV announced that they had topped 100,000 paid subscribers. Now it looks like they have continued to grow.

According to a memo from fuboTV CEO David Gandler about the success fuboTV had during the Super Bowl, he states that fuboTV had over 150,000 viewers of the game.

Although still lagging behind services such as DIRECTV NOW and Sling TV, which both have over 1 and 2 million subscribers each, this shows continued growth at fuboTV.

This was first reported by MultiChannel News, but Cord Cutters News has also obtained a copy of the memo and confirmed the numbers. How many subscribers fuboTV has is still hard to say, but we can confirm they have more than the 100,000 paid subscribers announced in October 2017

Live TV subscribers is now estimated anywhere from 4 to 6 million subscribers. Although still well short of the 20 to 25 million total cord cutters, live TV streaming services such as Sling TV, DIRECTV NOW, and now fuboTV have all been seeing strong continued growth.

The question has become when will live TV streaming overtake traditional pay-TV providers.

Update: We have clarified that the 150,000 number is for viewers, not subscribers.  This includes those who viewed Sunday’s game with either a paid subscription or via free trials.