‘Fuller House’ The Final Season is Almost Here: So Where are They at in Production? 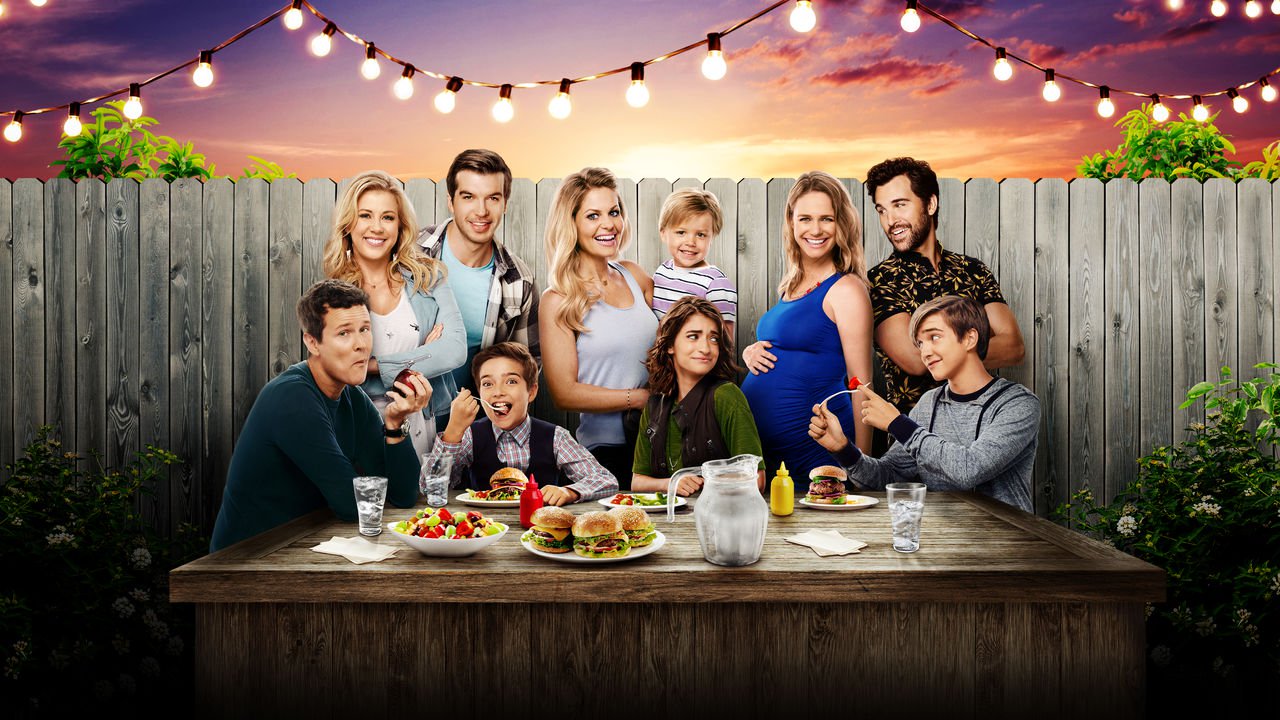 Fuller House fans breathed a sigh of relief when season 5 was confirmed last January, but what has been going on since then? Here’s what we know.

Initial rehearsals began May 2019 and first taping started in June. It appears all the regular “Fuller House” cast will be back for the final season – minus “Aunt Becky” played by Lori Loughlin, who was recently involved in a college admissions scandal (another story for another time).

Being the final season, it’s likely we can expect to feel all the feels. Cameron Bure aka “DJ Tanner” has been with the show since the original “Full House” days and has been open about not wanting the show to end.

“I’m not going to think about saying goodbye,” she told Entertainment Tonight. “I’m just going to pretend like it’s not ending. I don’t want to think about it. I’m already prepared for the wrap, but I wish we weren’t wrapping…I wish it were not our final season. I would do this show forever for the rest of my life.”

SPOILER ALERT coming up for anyone who hasn’t seen season 4. . .

As for the plot, season 4 ended with the birth of Stephanie’s surrogate baby, and as IMDb confirms in the title, the first episode of season 5 will pick up where we left off. Here are all the episode names we know so far according to IMDb:

Netflix has not yet announced the official start date of season 5, but it’s confirmed it will be sometime during Fall 2019. For now, all four previous seasons are available to stream on the platform, so you have time to catch up!