We may earn a commission from purchases through links on our site. You can learn more here.
By Luke Bouma on March 12, 2019 at 7:06 am CDT in All News, Blog, News 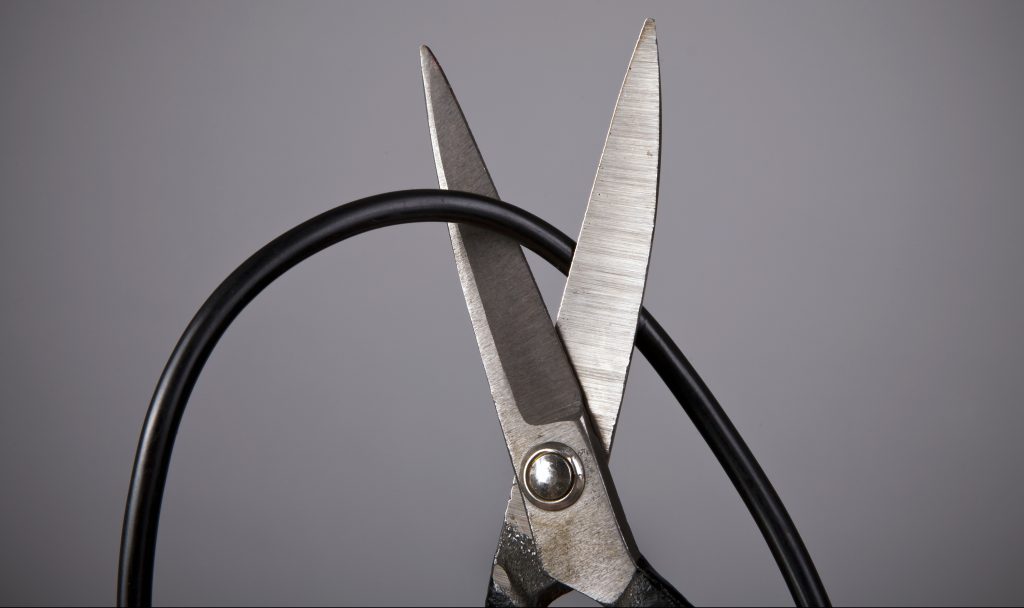 There is an old saying that goes “look at who they attack, and you will find out who they are afraid of.” This seems to be very true as a growing number of media companies line up to attack cord cutting.

Get ready for a new flood of these attacks as later today AT&T will announce a new DIRECTV NOW price hike and new packages with fewer channels. Now it looks like the same old faces are once again dusting off the old attack that cord cutting costs more than cable TV.

Attacks like this one from the CP of Communications for the American Cable Association:

If you think cable’s expensive, do give that cord cutting a try: “@DirecTV Now to see $10 price hike starting next month, ‘Plus’ and ‘Max’ plans for new customers” | https://t.co/pYtNb2xH9f pic.twitter.com/6qVFKFAzd6

Yet when Comcast, Spectrum, Dish, and DIRECTV all raise their rates, we hardly hear about it. Last month, we learned that for the second time in a year Spectrum is raising their broadcast TV fee by 20%. We hardly see anything in the news about it, and no one asked whether this makes cord cutting an even better deal.

Earlier this year Comcast announced their 2019 price hikes on a long list of plans. Some Triple Play Packages will cost as much as $215 after your promotional offer ends. The cheapest Triple Play package will now cost $155 a month after your promotional price ends. Let’s not forget the fees and taxes that will be added on top of that price. And the price does not even include the new hikes on fees and device rentals.

Yet even though study after study shows cord cutting saves money and while millions of Americans ditched cable TV in 2018, news groups seem desperate to push the idea that cord cutting is just not worth it.

Why do these same arguments keep popping up even after they have been proven wrong? In short, it gets a ton of views because it plays on your fears. There is real fear that cable TV companies will find a way to screw cord cutters and charge them more.

So, the next time you see a doom and gloom story about cord cutting remember the evidence from multiple studies that shows cord cutting saves money.

Also if you are unhappy with DIRECTV NOW’s new price hike there are a ton of other live TV streaming services to pick from. Unlike cable TV if you don’t like the price hike you can always just switch since there is no contract.

Disclaimer: To address the growing use of ad blockers we now use affiliate links to sites like Amazon.com, streaming services, and others. Affiliate links help sites like Cord Cutters News, LLC stay open. Affiliate links cost you nothing but help me support my family. We do not allow paid reviews on this site. As an Amazon Associate I earn from qualifying purchases.
DIRECTV NOW Updates Their Legal Description to Add “*Price Subj. to Change”
Hulu & Spotify Team Up to Offer a $9.99 Bundle