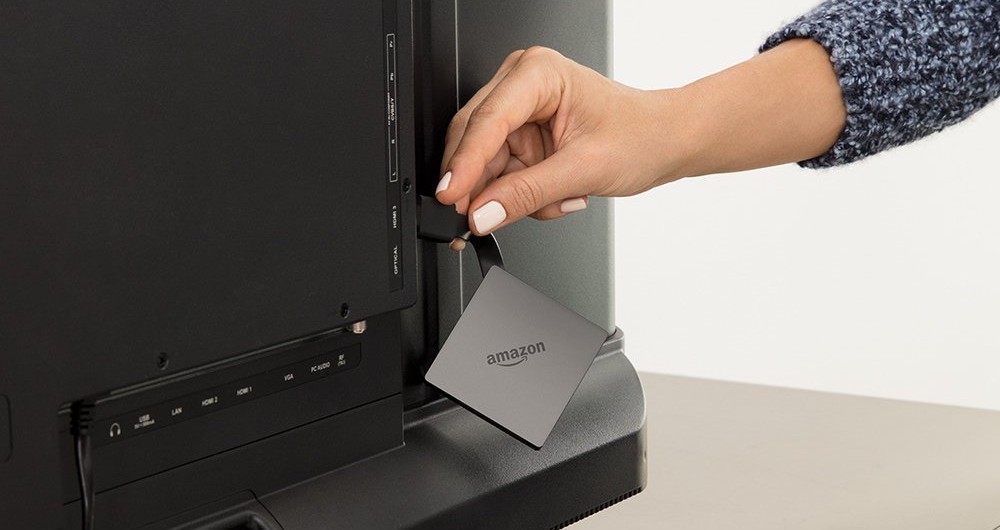 The fight between Google and Amazon just took a new turn today as Google cracked down on Fire TV users once again. Today Google blocked Silk or Firefox browser to access YouTube.com version made for smart TVs.

Update: AFTVnews has posted a new story saying the YouTube.com/TV support for Fire TV browsers has been restored.

Now if you try to access YouTube.com/TV on a Fire TV through the Firefox or Silk browser you will be redirected to the desktop version of the site. According to Elias Saba from AFTVnews who first reported this change “By blocking access to the version of YouTube made for television browsers, Google has deliberately made browsing their website an unusable experience on Amazon Fire TVs, Fire TV Sticks, and Fire TV Edition televisions.”

This fight over YouTube and Amazon has been going on for some time. A few months ago Google pulled the YouTube app from the Echo Show. Back in November 2017 YouTube app returned to the Echo show but Google didn’t release that app it came from Amazon and Google didn’t learn about it until they saw it in the press according to TechCrunch.

The standoff heated up in early December as Google announced plans to pull the YouTube app from the Fire TV on January 1st 2018. Amazon responded by adding a browser to allow access to the web version on the Fire TV. Now Google has countered by blocked the Fire TV’s browsers from access the made for TV edition of YouTube.com.

Back on December 15th The Verge reported that Google and Amazon are in talks to keep YouTube on the Fire TV, but as of today it looks like nothing has come from these talks.

Read Previous Netflix Had a Huge 4th Quarter in 2017… Read Next Updated: PlayStation Vue is Currently Down For Many…