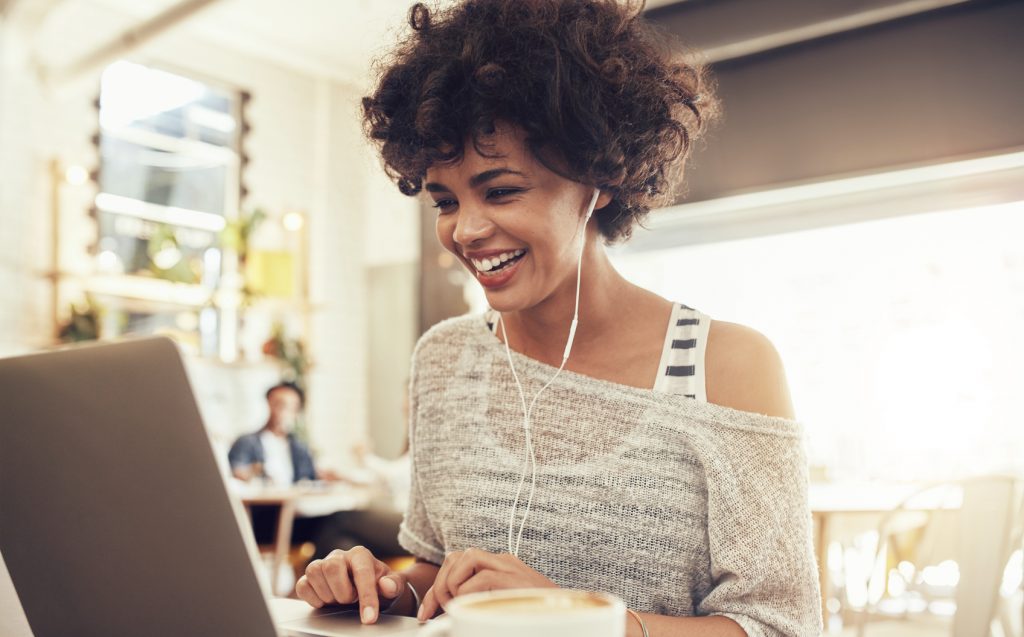 For some time now, we have heard rumors that Google wanted to use wireless internet to expands its Google Fiber home internet service. Now Google is doing just that in Austin TX, using a system they call Google Fiber Webpass. This is good news for many who worried that Google had decided to walk away from offering home internet.

This new Google Fiber Webpass will use fixed wireless internet to expand the coverage area of Google Fiber to new parts of Austin. The service will offer speeds up to 1 Gbit up and down for $70 a month. For now, Google is using this system to bring internet to an apartment building in Austing but says they can quickly expand to other parts of Austin.

This new technology can now cover 1.5 kilometers from any Google Fiber backhaul links. This makes running Google Fiber far cheaper than trying to dig up every homeowner’s yard to connect them to fiber. According to Google, they are already using this system in a handful of markets, including Denver, Seattle, San Francisco, and Chicago. In total Google says they now have thousands of properties using its Google Webpass fixed wireless service.

Google is not the only company using a fixed wireless system like this. A growing number of companies are using fixed wireless to offer high-speed internet far faster than digging up each street. C Spire is using it to provide 120 Mbps down the internet with no data cap for $50 a month in of Alabama and other areas. Many have seen this type of fixed wireless internet as a far better option going forward than fiber because it can be done at a fraction of the cost and time.

What do you think of Google’s plans to expand its home internet service? Leave us a comment and let us know.

Read Previous Here is Everything Coming to Netflix, Hulu, and… Read Next Disney Announces a $12.99 Bundle Deal For Disney+,…