Google Is Working on a New Streaming Player 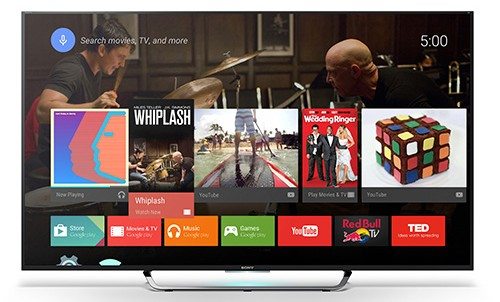 Cord Cutters News has learned that Google is working on a new streaming media player. Our reliable source has told us the new device will be released in 2017 and could be announced as soon as Google I/O but is more likely to happen in October.

Google I/O has been the event that Google has used in the past to announce streaming players, but it doesn’t always release at the same time. Most recently the Mi Box was announced at Google I/O; however, it has been suggested that the device may not be ready in time for Google I/O and may be released at a later date. More recently Google has been announcing hardware during October.

We do know that Google has a major update to Android TV planned for Google I/O. Google has an event set up for developers to learn about the update. According to the ” “Developers will learn what’s new with Android TV, from recent system enhancements that help users quickly access relevant content, to an overview of new APIs for developers to build apps for Android TV. This session will cover new APIs, features and also upcoming platform enhancements.”

We consider these sources highly reliable and do expect a new Google streaming player in 2017 though we feel it is more likely to come in October but is possible for as soon as today’s I/O event.