Gossip Girl is Getting a Reboot on HBO Max 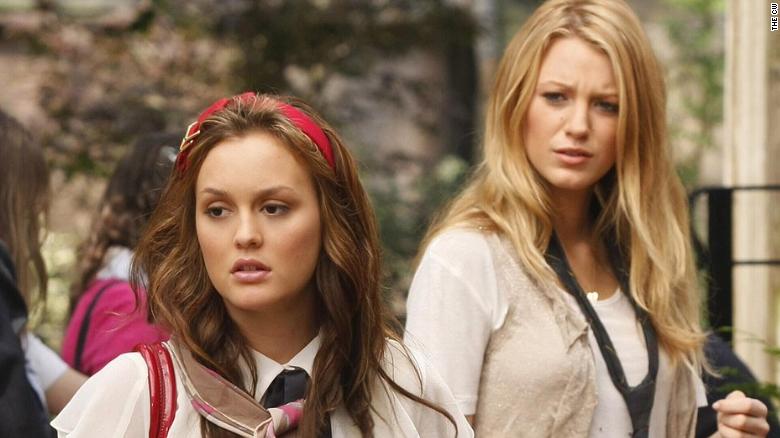 HBO Max is launching in 2020 and the team has been working to develop their roster of original content (check out the full list of original series that have already been announced HERE). Now, we can add one more show to that list – a reboot of the popular series Gossip Girl.

Gossip Girl originally aired on the CW from 2007-2012. The series, based on books by Cecily von Ziegesar, starred Blake Lively as Serena van der Woodsen and Leighton Meester as Blair Waldorf, two teenage socialites from the Upper East Side. The series follows the drama of the social circle, narrated by a mystery blogger calling themselves Gossip Girl.

The reboot picks up eight years after the original series finale with a new group of private school students. Gossip Girl is still watching and reporting, now with social media a new tool to reach their audience.

HBO Max has ordered 10 one hour long episodes which will be exclusive to the streaming service.

What shows are you hoping to see come back with a streaming service reboot? Let us know in the comments!