The holidays are made for cozy movie nights on the couch, and Hallmark Movies Now is setting you up with two new Christmas movie premieres every week.

Hallmark Movies Now will debut three, all-new festive movie titles the week of Thanksgiving, and two each week after that as part of their “Movies & Mistletoe” premiere event.

Here’s a full list of all the new premieres and air dates: 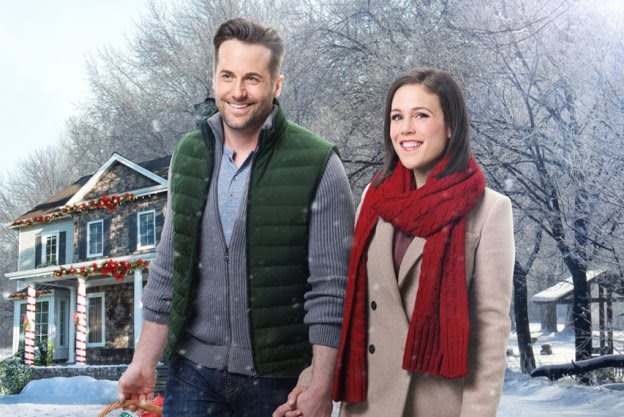 When Miranda Chester set off to find information on her biological father two Christmases ago, she never imagined that her investigation would lead her to both the family she had always longed for and Ian McAndrick – the love of her life.  After her romantic engagement last Christmas, Miranda prepares to marry Ian surrounded by his family, and her new family, the Whitcombs.  Her plans are quickly complicated when a mysterious visitor who claims to have ties to her late parents reaches out to her just days before her wedding.  While Miranda navigates this new relationship, her late father’s widow, Margaret, forges a surprising romance with a friend from the past. 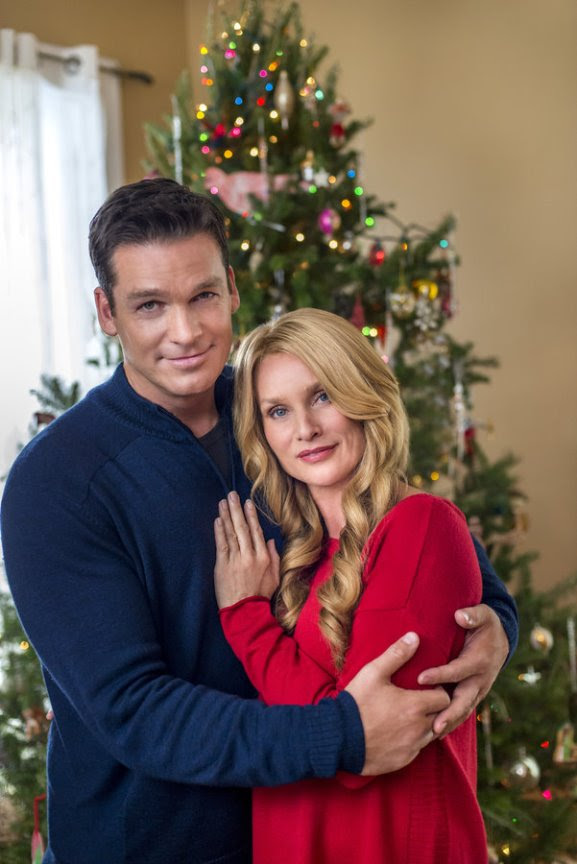 Charlotte Hart (Nicollette Sheridan), a distinguished journalist, is spending time with her family over the holidays when a real estate developer approaches their small town with quite an offer. Skeptical and looking for the real scoop, Charlotte drives to see the real estate head honcho to question him. While she’s en route, she gets into a terrible car accident and wakes up in the hospital only to realize that her body is in a coma, but her spirit is very much awake. She meets another spirit, who just happens to be the greedy developer. It turns out that he was on the other end of the accident and he too is in a coma. With only a few days left before the town votes on the development, Charlotte must try to change the minds of the developer and the town, but that is no easy task when no one can see or hear her. Will her voice be heard? 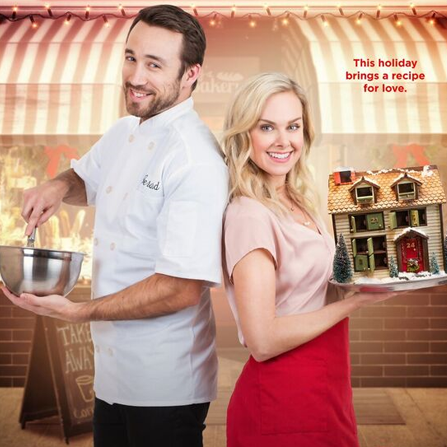 When Emily, a struggling baker in a small town, receives a handmade Christmas Calendar from a secret admirer, the local residents become obsessed with finding out the identity of the sender. 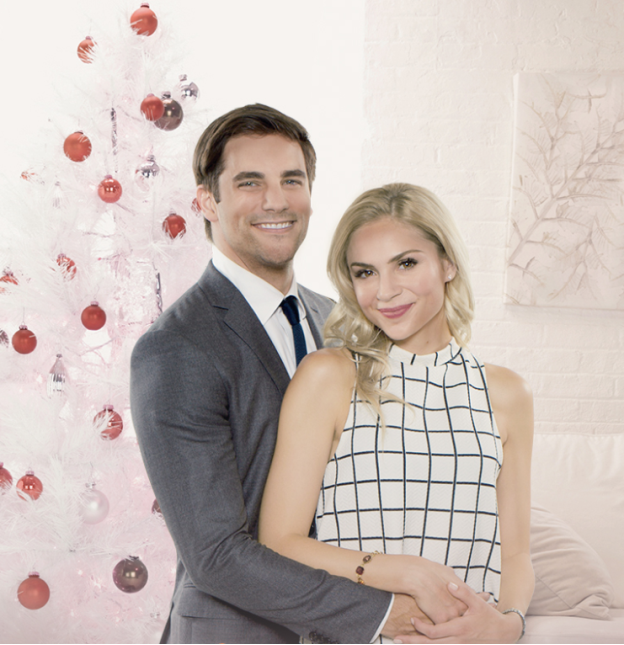 After her relationship from a controlling choreographer, a young woman happens to fall for a handsome man, Sebastian, with whom she shares a kiss.  When the choreographer begins to make nice, she is torn between which man she really loves. 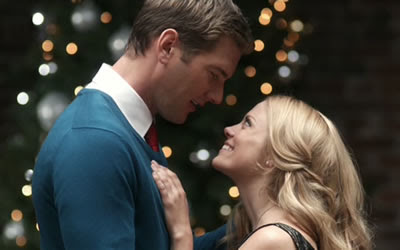 NYC ad exec Holly Maddux dreams of the perfect life, the perfect job, and of course, the perfect man to sweep her off her feet.  When she wakes up one day to find the “perfect man” awaiting her, who is nothing more than a mannequin come to life, she must decide if “perfect” is the perfect fit for her. 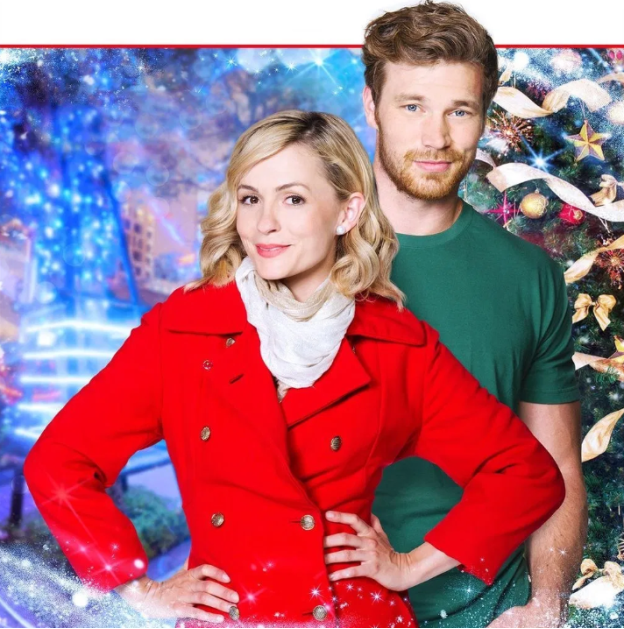 “How Sarah Got Her Wings”
Good Samaritan Sarah Fitzpatrick has a fatal accident just before Christmas, and finds herself in the lobby before the gates of Heaven.  Certain that she will be let it, she is shocked to find that her name is not on the reservation list.  However, she is granted the chance to return to Earth as an “angel in training” with the requirement to help a soul in need.  Sarah has the 12 days before Christmas to secure her place on the list leaving her in the race for her after-life. 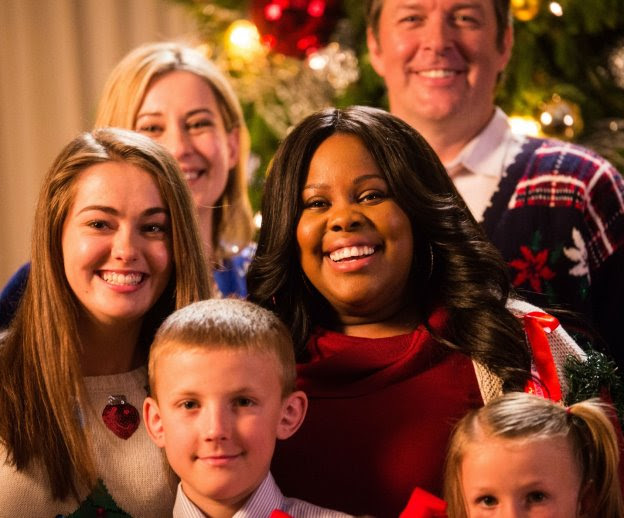 “My One Christmas Wish”

Feeling alone during the holidays, a college student places an ad to find a family to spend time with her on Christmas. 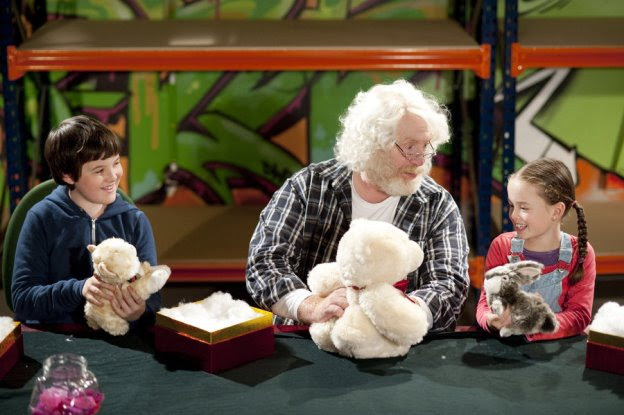 After his sleigh is shot down while flying through restricted military airspace, an earthbound Santa is sought for questioning by a pair of overzealous Homeland Security agents.  The fate of Christmas is now in the hands of the disbelieving by-the-book duo, unless their faith in Santa can be restored by two children and a trio of elves who have arrived from up North to help out a friend in need. 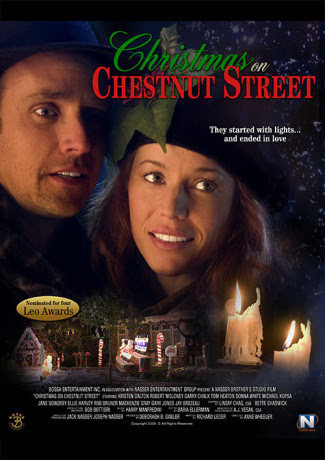 A store decides to start a contest to sell off 60,000 Christmas lights, ordered by accident.  The competition soon causes unrest among the locals, but the store’s owner, Diane, wants to keep what has become a very profitable competition going, at all costs. 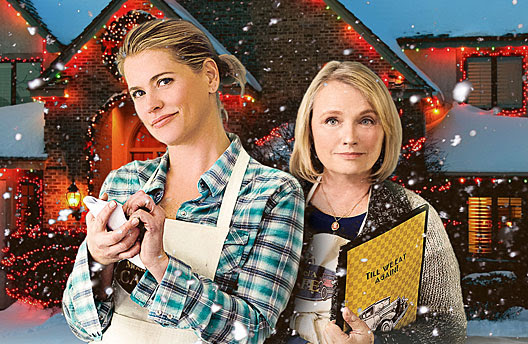 Martha Evans has been abandoned bu her ne’er-do-well husband, who took all their cash and left her homeless and virtually destitute with her two daughters and stepson.  Martha leaves town in hopes of finding a job and a place to stay, she finally finds a job at a sleepy rural diner, formerly famous for its home-made root beer. But with her car broken down and the bills piling up, it looks like it’s going to be a bleak Christmas for the Evans family.  However, there are warm hearts working behind the scenes that ultimately make this the happiest holiday of Martha’s life – a real answer to her prayers. 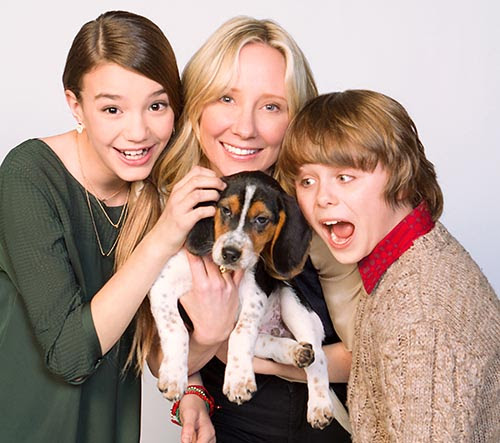 A recently divorced mother attempts to create a perfect Christmas for her children’s first time without dad, but a series of comic mishaps threaten her best-laid plans. 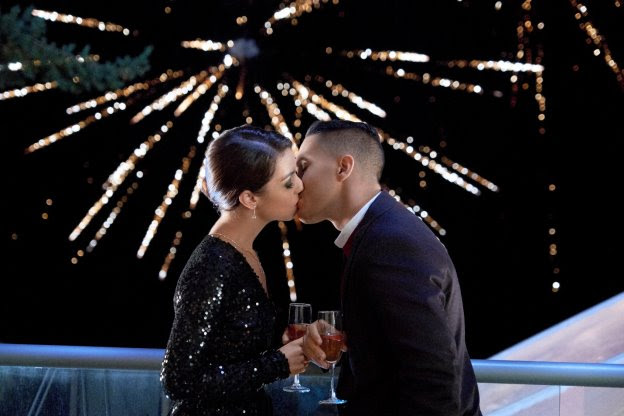 Mia Pearson has just five days to pull together a massive New Year’s Eve party for Pearson Party Planners’ new client, an influential web entrepreneur.  When an accident sidelines her business partner brother Jake, he taps his college buddy David Campos to help Mia with the party.  Before long, however, Mia and David find themselves torn between following their professional dreams, or sticking around to nurture what might just be the love they have each been looking for.

What will you be watching this season? Let us know in the comments.