So What Happened to The Nvidia Shield?

The Nvidia Shield has been the flagship Android TV player for some time now; however, for the last month finding a Nvidia Shield to buy has been almost impossible. They are sold out on Amazon and every website we checked.

But there is good news for Nvidia Shield fans. A recent FCC filing shows that Nivida has a new Shield media player coming out. No official announcement has been made, but it looks as though we should expect it no later than early 2017. There will be a slightly smaller remote and game control and the version to box will be slightly smaller. 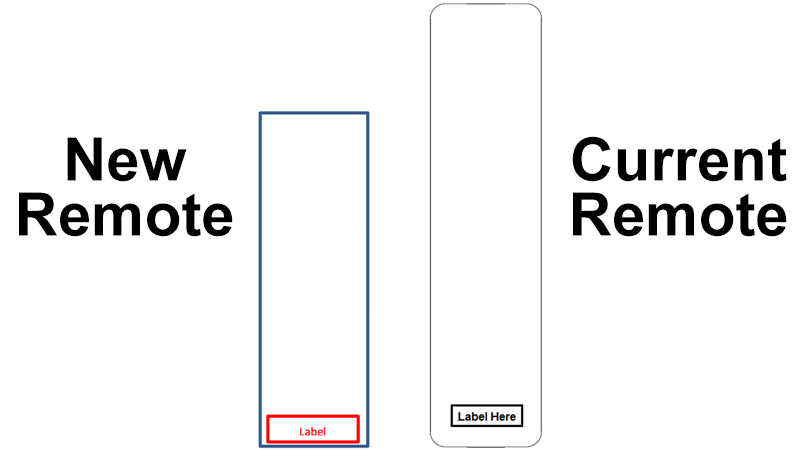 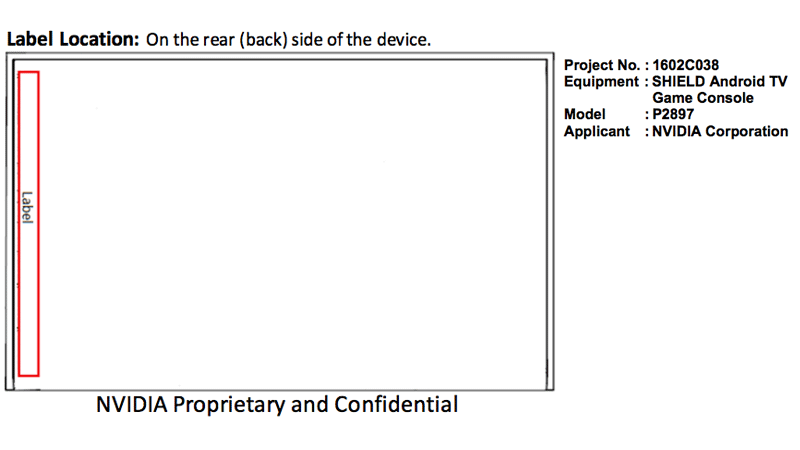 It seems that the main change will be on the inside of the box as the new Nvidia Shield player will use different chips not currently needed for the Nintendo Switch.

Exactly when this will happen is something we do not know, but if you are a fan of the Nvidia Shield I would not worry; it seems like they are still dedicated to supporting their fans.