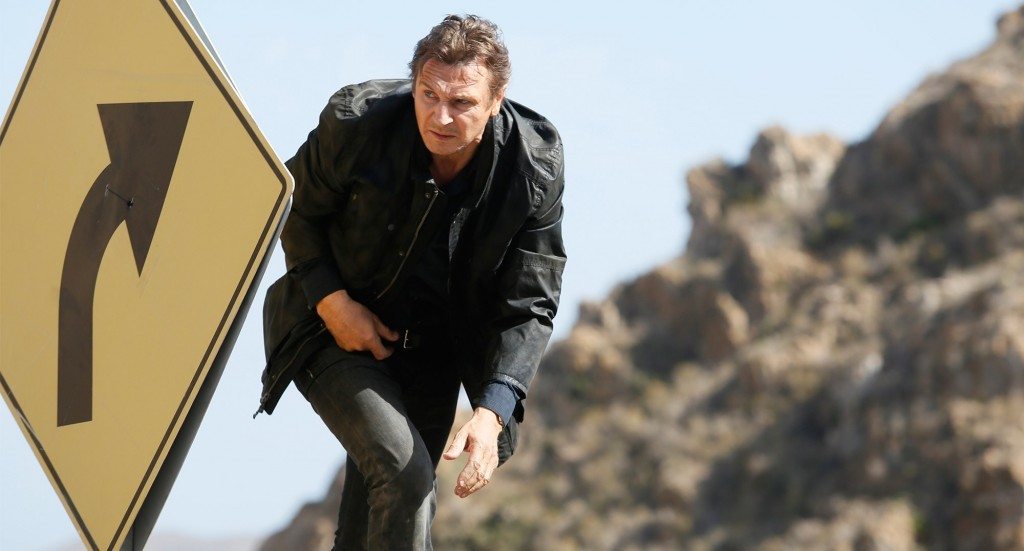 Update: It seems this was a mistake as the Cinemax channel was pulled from the channel list. The two shows listed under Cinemax was not even Cinemax shows.

Last week it was reported that HBO and Hulu were in the final stage of talks and it now seems that a deal has been struck between the two.

This morning Hulu live TV beta users woke up to find Cinemax- a channel that is owned by Home Box Office Inc. (HBO) listed in their networks as an on-demand option.
As of now, Hulu has not made an announcement about this, but the channel is live and many have seen it in their lineup. 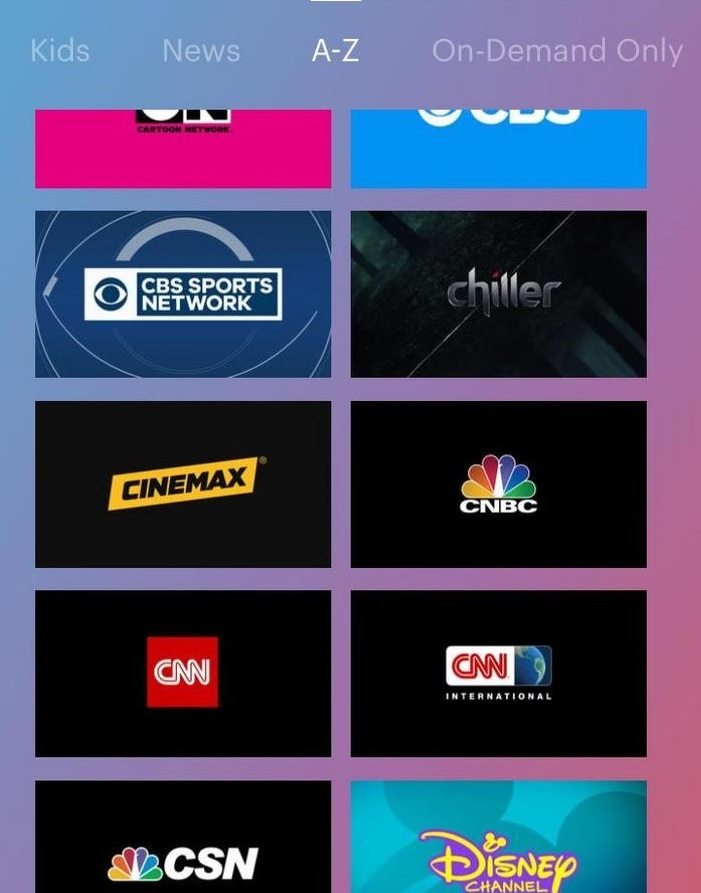 Launched in 1980, Cinemax is a 24/7 movie channel which also airs some adult content and documentaries. Cinemax also has many behind-the-scenes specials that air on the network. Currently, there is no live feed and no option to add it to your service. Typically Cinemax is $7 to $10 a month, but Hulu has a history of subsidizing these channels so it could be at any price.

In total, Cinemax has 8 networks and a east and west feed for most of them.

From the looks of this it may be that Hulu accidentally added Cinemax a little early. The 4th of July is a weird day for a company to make a major addition to their service. We do not know the full details, but HBO’s deal with Amazon is coming to an end so maybe Hulu will get rights to the HBO content on Amazon when that deal ends in early 2018.

We have contacted Hulu for comment and will update this story when we learn more.