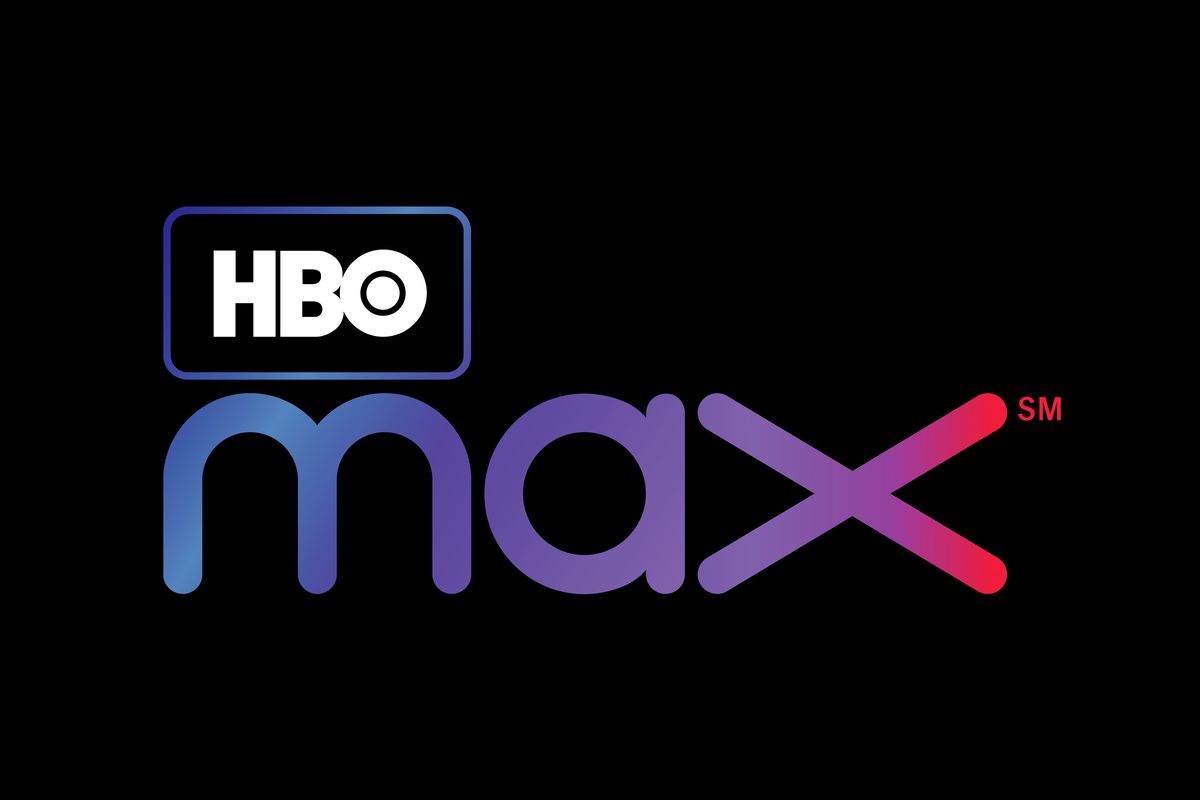 Previously, it’s been rumored that the new HBO Max streaming service launching in 2020 would come with a subscription price around $15. Now, analysts are predicting a subscription to the service could be as low as $8 a month with ads, according to a story by FierceVideo.

According to research in preparation for HBO’s October 29 announcement, UBS analyst John Hodulik believes the stiff competition and boom in new streaming services (think Disney+, Apple+, Peacock, etc) might be enough to push the price of HBO Max down from the original projection of $15 to just $8 for an ad-supported subscription.

Research is now saying HBO Max is positioned as a premium streaming service, but may not hold as expensive a subscription as its relative HBO Now in order to gain new customers at launch. Analysts think customers won’t be too eager to jump on another expensive streaming service, and that HBO Max would be better suited starting at a lower price-point with the option to increase later as they monitor their market.

“Apart from the issue of branding, HBO Now and HBO Max are likely to be the two most expensive streaming services, which automatically limits [total addressable market],” wrote Barclays analyst Kannan Venkateshwar in a research note. “Instead, we believe the company should have created a lower-end HBO brand (say HBO Basic) with library content from Warner, HBO, DC Comics/CW and Turner in order to grow [total addressable market] and funnel/upgrade subscribers to HBO/HBO Now. This would also allow the company to have one brand for all originals (HBO Now), thereby making the service less dependent on singular successes such as ‘Game of Thrones.”

With all this research and predictions, we still don’t know exactly how much HBO Max will cost at launch. But we’ll find out for sure this Tuesday at the October 29th, 2019 WarnerMedia Day event.

How much would you be willing to pay for HBO Max? Let us know in the comments.