HBO Max Will Reportedly Cost $14.99 a Month The Same Price as HBO Now 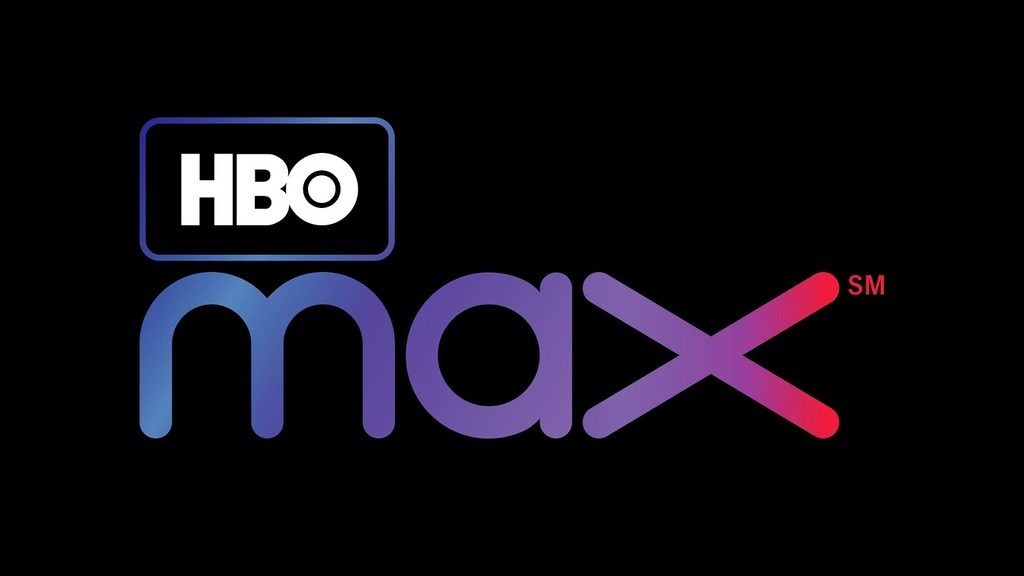 Today NBC’s Dylan Byers reported that according to sources with knowledge about the future of HBO Max AT&T is reportedly planning to price the new service at $14.99 a month. This would mean HBO Max and HBO Now would both be $14.99 a month. It was also reported that AT&T plans to slowly raise the price of HBO Max after launch but the price is not set in stone at this time. For now, we will have to wait and see what AT&T officially reports about the future of HBO Max.

So what is HBO Max? HBO Max is AT&T’s new on-demand streaming service that will combine content from HBO, Cinemax, and Warnermedia. The service will launch in the Spring of 2020 and include 10,000+ hours of library content from Warnermedia’s various networks.

We also shared a post summarizing the original content being developed by HBO Max. Since then, we learned that HBO Max is also developing a reboot of the fan favorite series Gossip Girl. WarnerMedia is investing heavily in original content and we’ll see some major names directing and acting in HBO Max originals.

In the quarter 2 earnings call, AT&T confirmed that HBO Max will include live TV, including sports and news. WarnerMedia CEO John Stankey commented in an interview with CNBC that there would specifically be a CNN livestream available. The streaming service will likely be including live sports through a partnership with Bleacher Report Live.

A Merge with DIRECTV NOW

In the interview with CNBC, we also learned that AT&T has plans to eventually merge DIRECTV NOW with WarnerMedia’s streaming service to create a more substantial streaming service. The combined servive would create a “combined product with a common search and user interface.”

AT&T has commented that DIRECT NOW is no longer a major focus for the company. We also learned that DIRECTV NOW lost 168,000 subscribers in quarter 2. Blending the streaming service with the premium content that will be available through HBO Max could bring subscriber numbers back up for AT&T.

AT&T reporter that their wireless service was continuing to grow even faster than industry analysts estimated. While we know that AT&T plans for HBO Max to be a standalone service, many are speculating that the company will also have an offer allowing subscribers to bundle HBO Max with AT&T wireless for a discounted price.

We can expect to learn more about plan for HBO Max when AT&T holds their investor presentation on October 29.