We may earn a commission from purchases through links on our site. You can learn more here.
By Luke Bouma on May 11, 2019 at 9:19 am CDT in All News, News 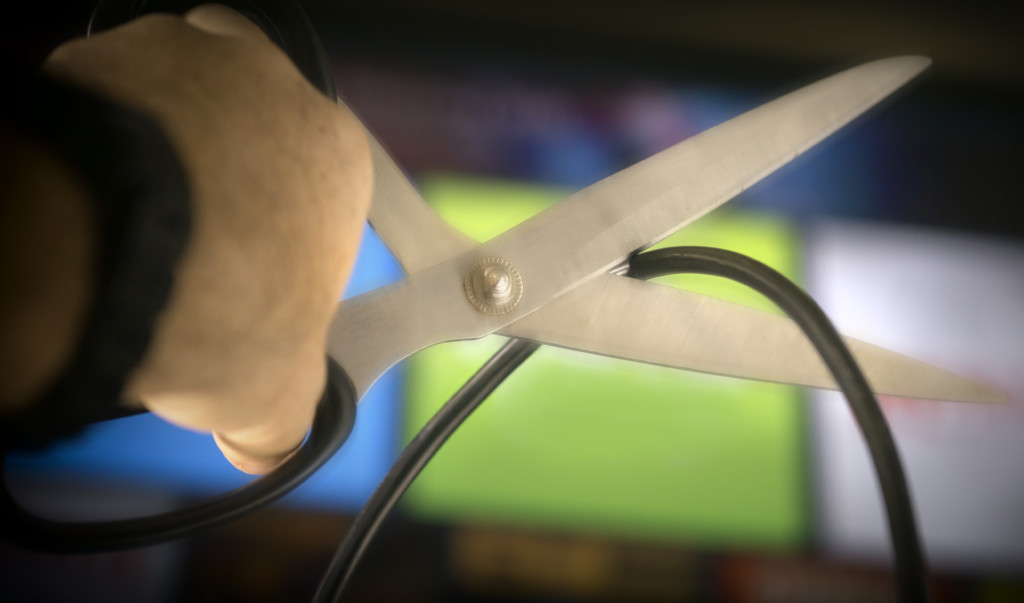 Costco is a great place to find a ton of deals on a ton of different items including stuff for cord cutting. Right now Costco has a ton of deals on a wide range of cord cutting products including a 65″ 4K Roku TV for just $479.99. Just remember some of these deals end today others run through the end of the month so don’t wait. Just make sure to do your research as not every deal at Costco is the best price you can find.

Here are my picks for the best cord cutting deals at Costco right now:

(Note: Some Deals Will Vary By Area.) 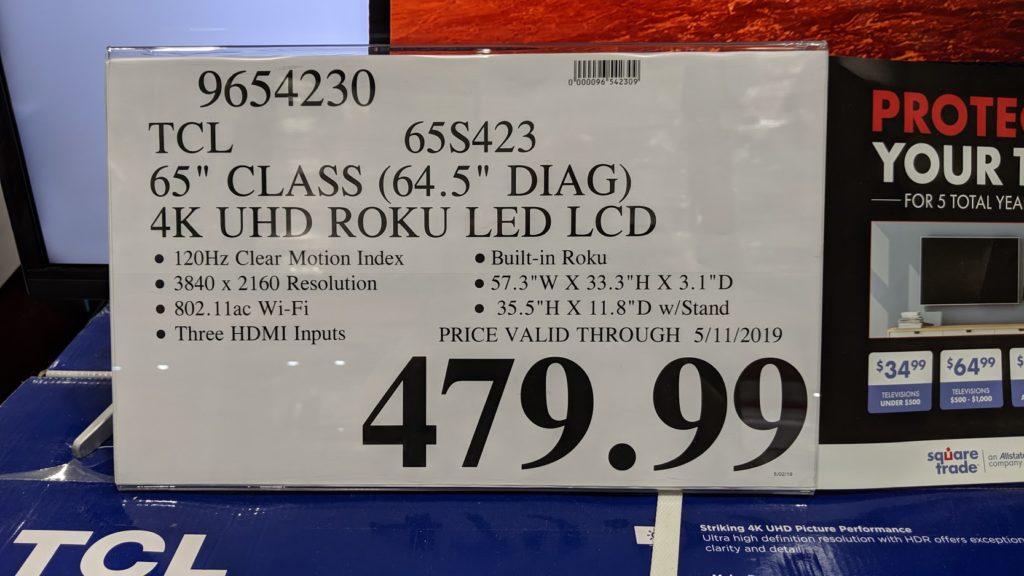 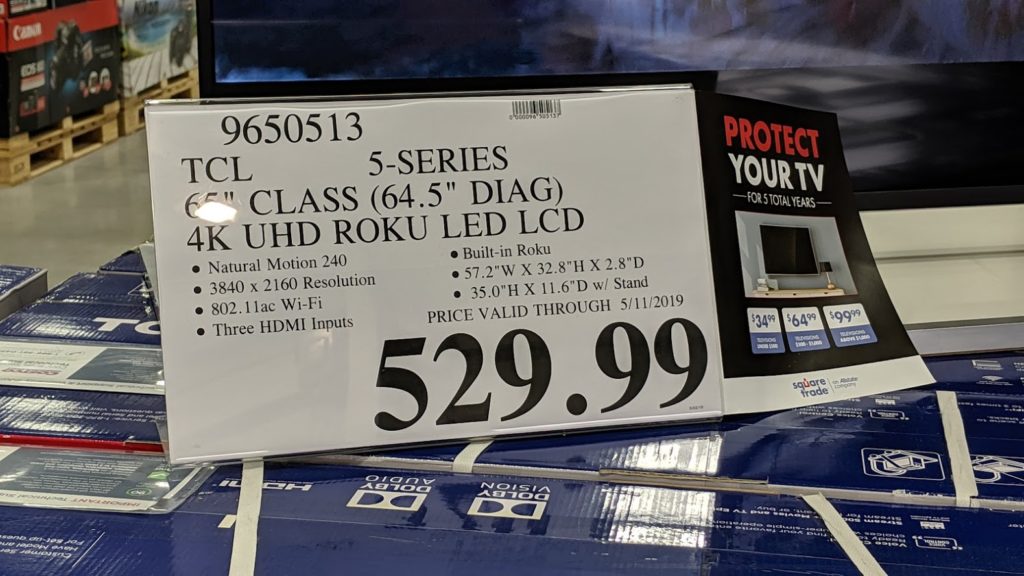 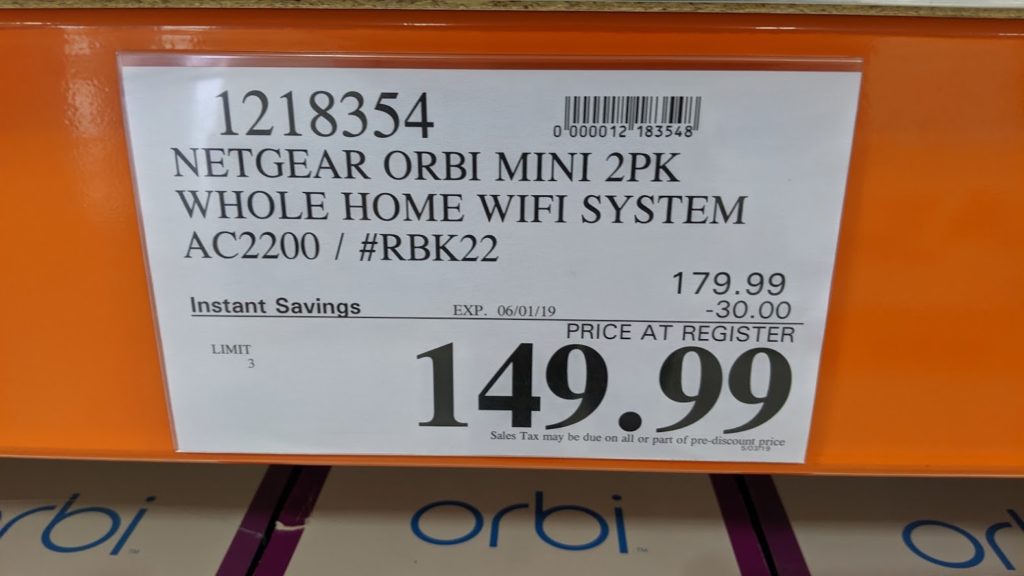 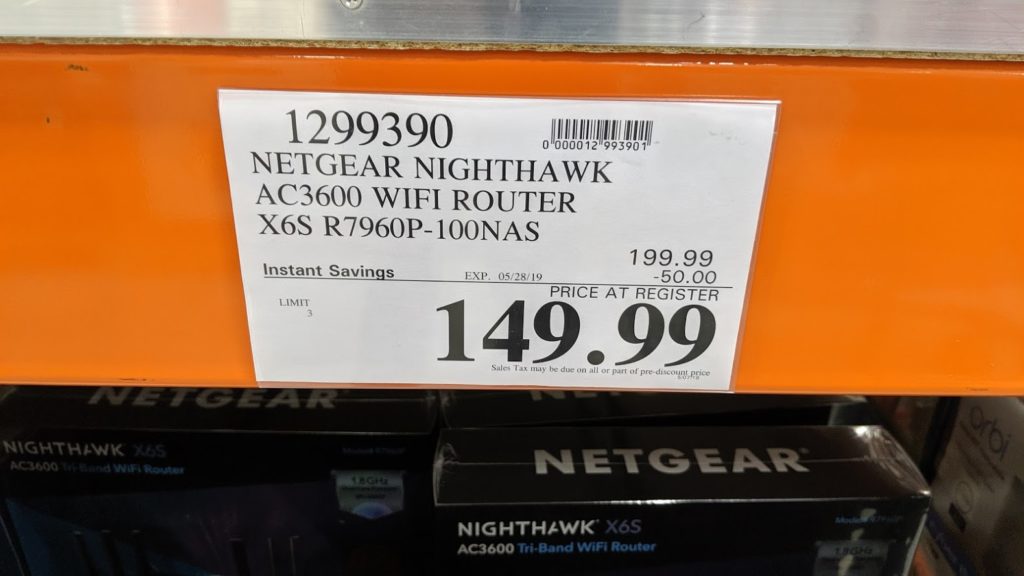 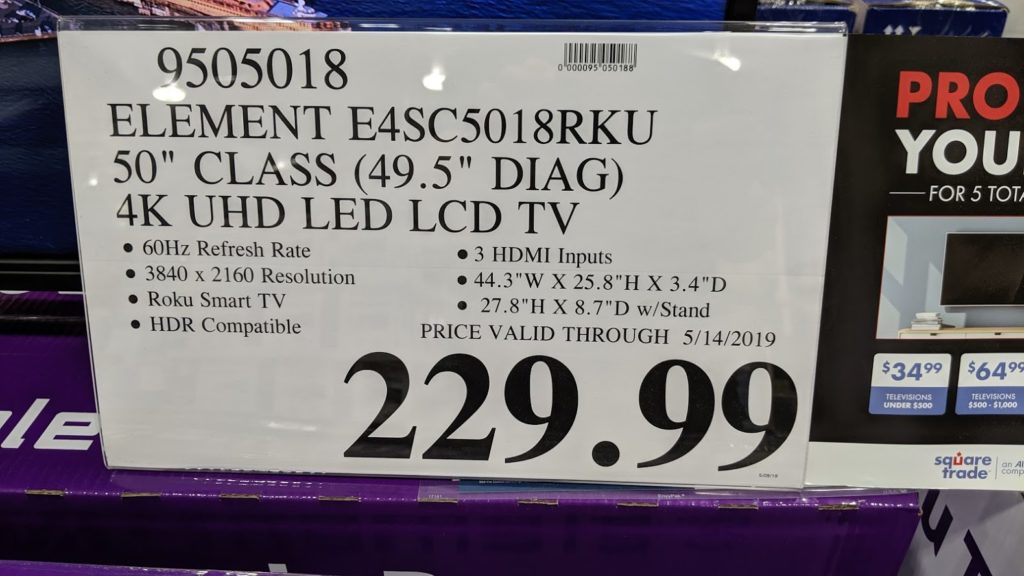 Do you have a cord cutting deal to add to this list? Leave us a comment and let us know!