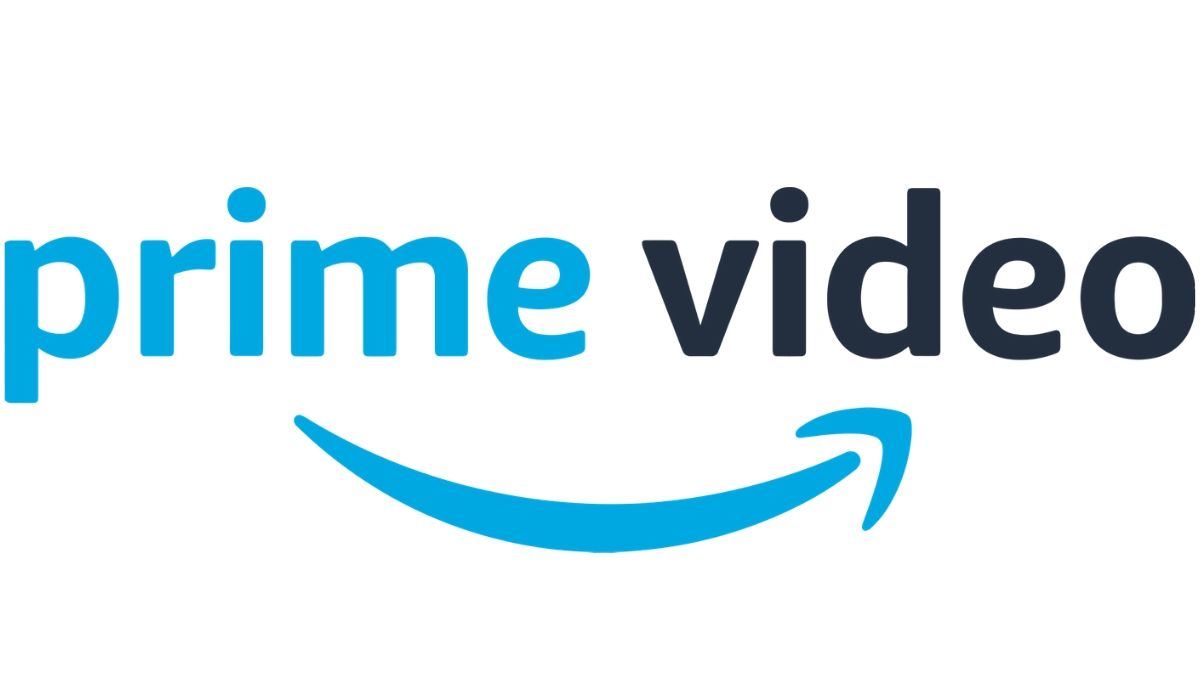 
*Subject to change without notice.