Here is Everything Coming To BritBox in August 2019 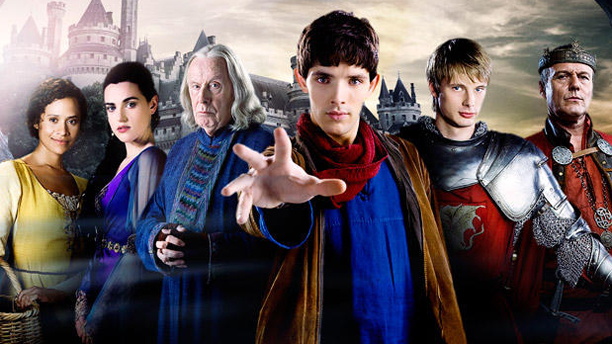 Here is everything new on Britbox in August 2019:

BritBox is now available for $6.99 per month—after an introductory free trial period—on Roku®, Apple TV 4th Gen, all iOS and Android devices, AirPlay, Chromecast, and online at www.britbox.com. BritBox is also offered as an Amazon Channel available for Prime members on all Amazon Video capable devices and platforms including Amazon Fire TV and tablets, as well online at www.amazon.com/channels/britbox.