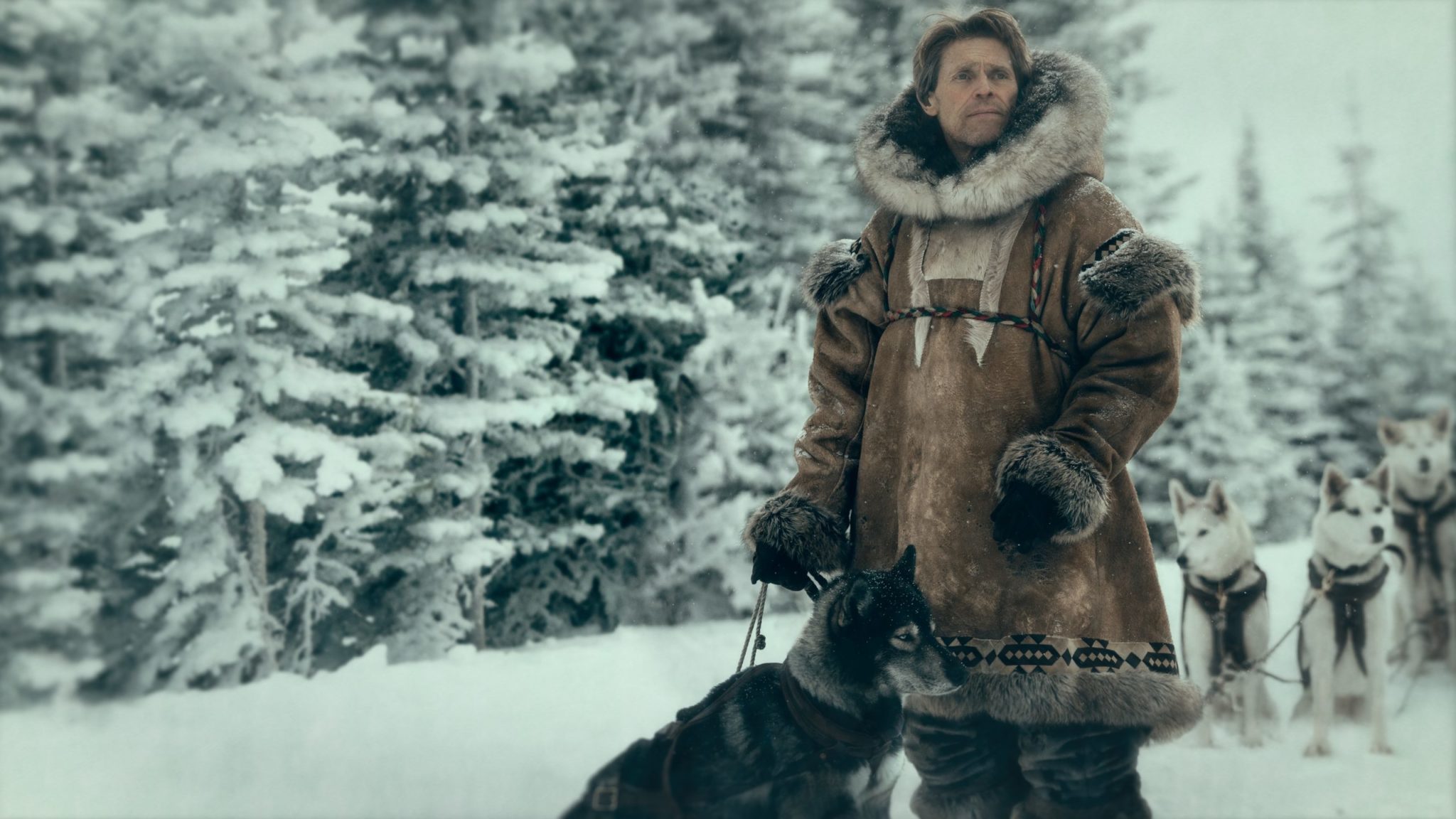 Looking for new content on Disney+? We have a line up of all the new premieres and titles coming to the streaming platform during the second half of December.

An old rival extends an invitation for The Mandalorian to make peace. This episode will include an exclusive sneak peek at Star Wars: The Rise of Skywalker, in theatres everywhere on December 20

George of the Jungle 2 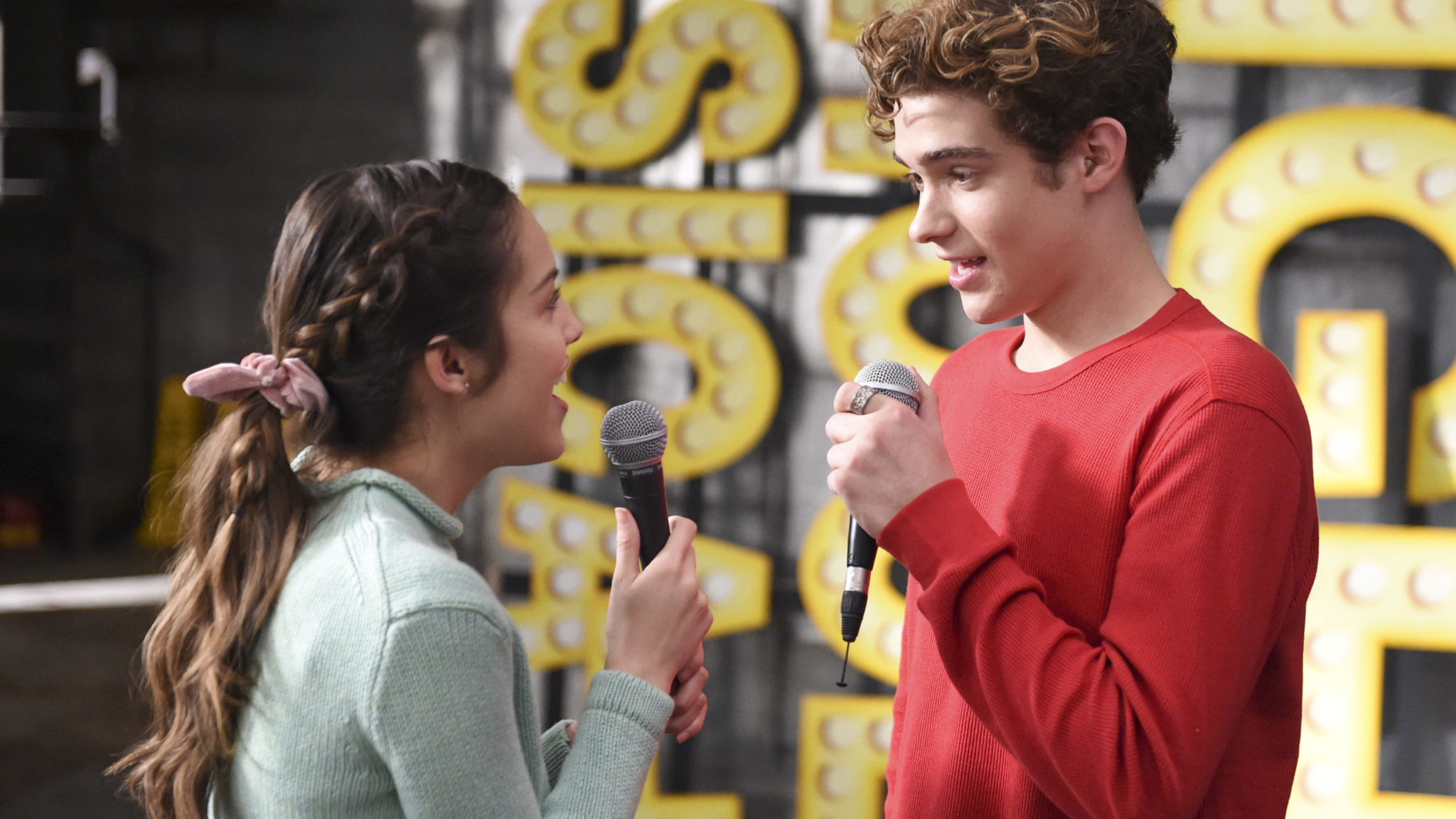 A rambunctious Thanksgiving “cast party” at Ashlyn’s ends with surprising news for Gina, while Miss Jenn and Mr. Mazzara accidentally spend the holiday together at East High.

“Togo” is the untold true story set in the winter of 1925 that takes you across the treacherous terrain of the Alaskan tundra for an exhilarating and uplifting adventure that will test the strength, courage and determination of one man, Leonhard Seppala, and his lead sled dog, Togo. The film features extraordinary performances by Willem Dafoe as Seppala—Dafoe learned to drive a dogsled for the film—and Julianne Nicholson as his wife who is first to champion Togo

Twenty-one years ago, high school classmates from Dwight D. Eisenhower High School in Houston, Texas performed the Broadway classic “Godspell.” Now, the cast returns to reprise the roles of their youth with the help of Broadway professionals.

Born with half a heart, Lorelei makes sure other kids like her get the cardiac care they need. 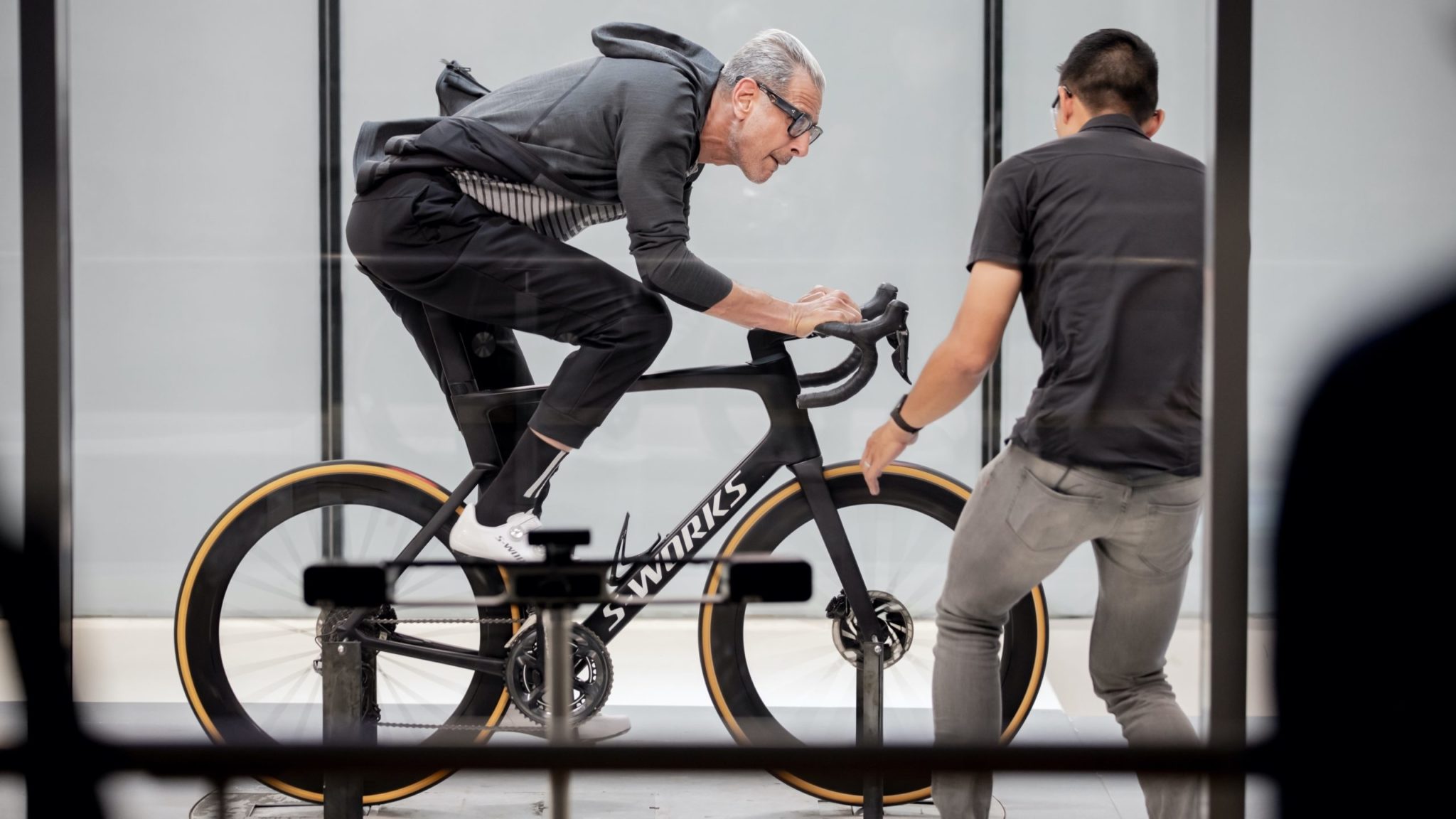 The World According to Jeff Goldblum

Jeff Goldblum pedals through the world of BIKES as he investigates this transportation transformation and the future of mobility. From witnessing jaw-dropping stunts of BMX riders to visiting the cutting-edge facilities of Specialized Bikes, Jeff investigates how this old mode of transport is heading in new directions. He commits himself to discover what bikes truly mean to their owners.

Pick of the Litter

Meet six puppies on the eve of their final evaluation before they may advance to formal training.

Dolly teaches Forky about the qualities of a good leader, and Forky puts those qualities to the test! 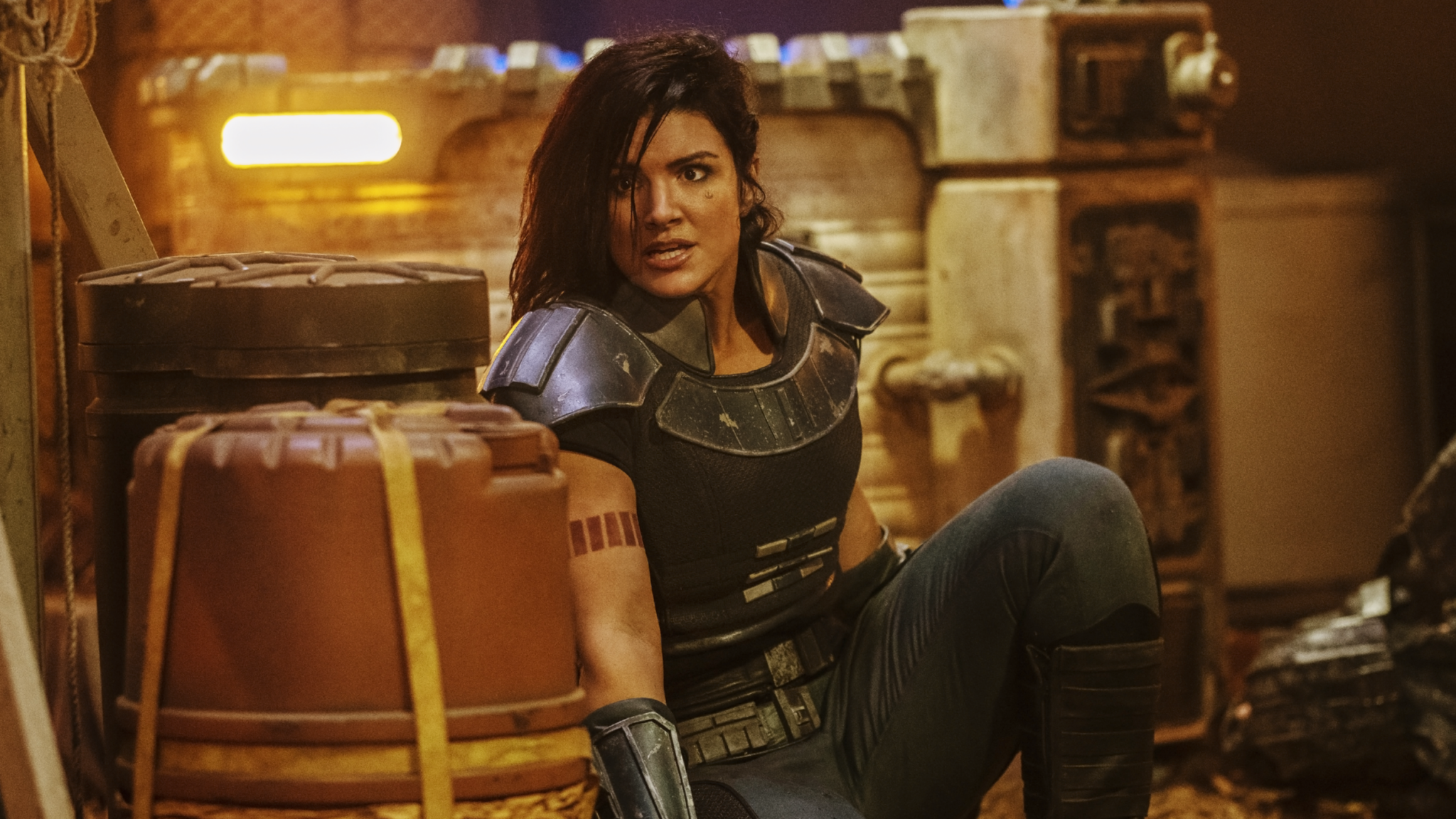 The Mandalorian comes face-to-face with an unexpected enemy.

When the cast and crew unexpectedly need to find a new location to “tech” their production, Carlos secures a spooky theater downtown, forcing Miss Jenn to confront old demons

Eighteen years after students from Katella High School in Anaheim, California performed the Broadway classic “Fiddler on the Roof,” the cast returns to reprise the roles of their youth with the help of Broadway professionals.

Braden travels the world delivering hearing aids, just like his own, to those who need them.

The World According to Jeff Goldblum

Jeff Goldblum rolls into the RV capital of the world to investigate the unique mode of transport and the lifestyle that goes with it. He witnesses the RV Summer Super Show; tours an RV manufacturing factory; and rides with a family who has chosen to live permanently on the road. Through it all, he ponders the conflict between our need for stability and desire to roam free. 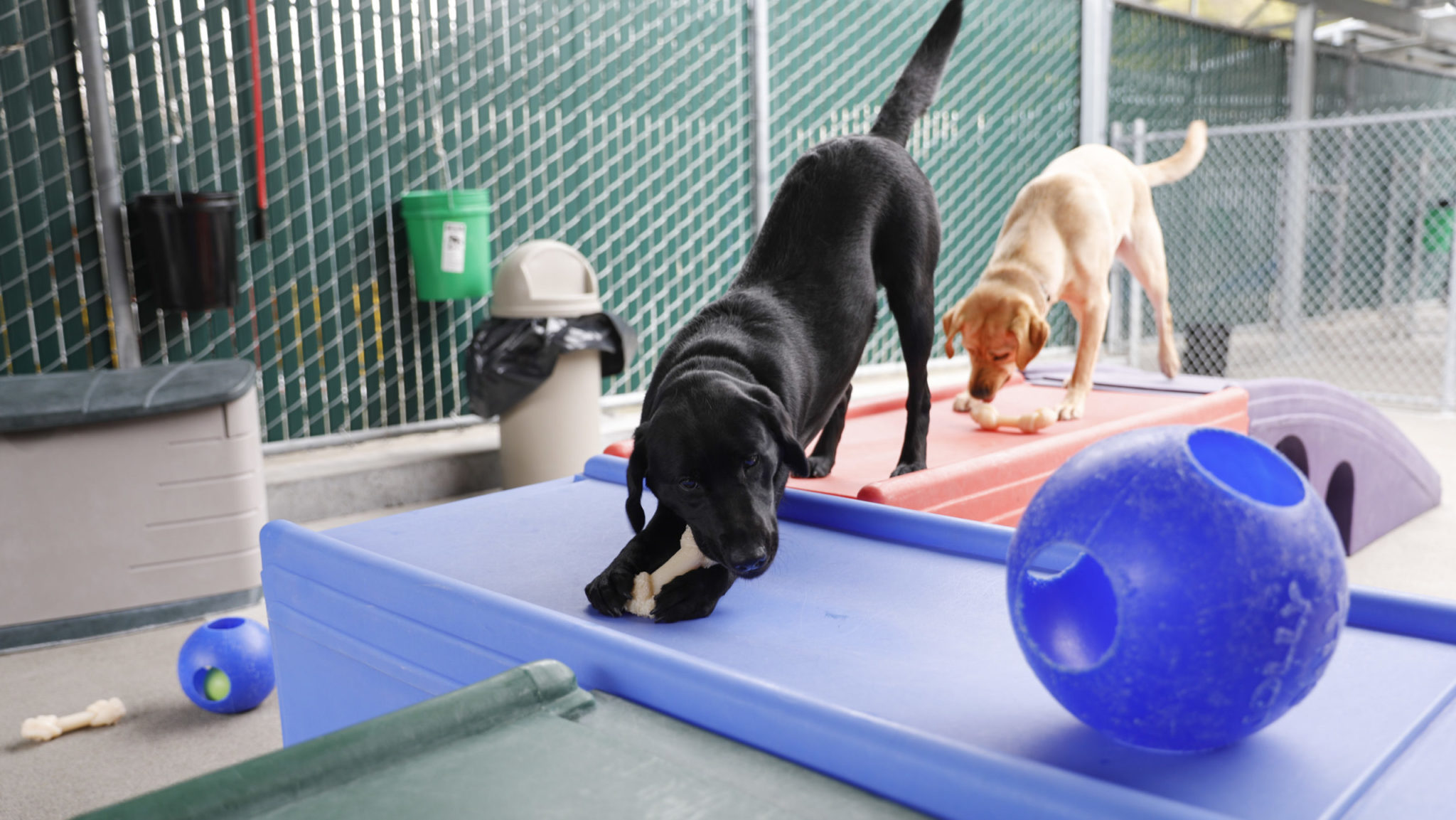 Pick of the Litter

The dogs say goodbye to their puppy raisers and prepare for formal training.

Forky meets Rib Tickles and finds her charming and pleasant, only to be schooled by Rib on the dangers of law enforcement