How Did Streaming Services Do at the Golden Globes? 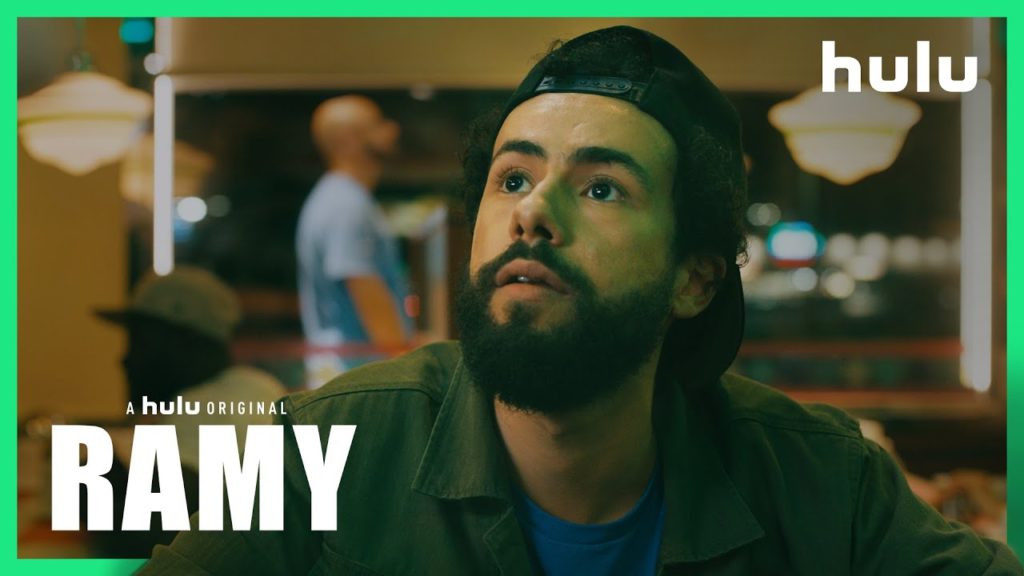 Last night, the Golden Globes aired on NBC, hosted by Rocky Gervais. Streaming services earned nominations for both original series and films. Now that the awards show is over, here’s how Netflix, Amazon Prime, Hulu, and Apple TV+ did.

Before the awards show, Netflix took the lead with 17 nominations. In the end, they took the award for best actress in a TV drama series, with Olivia Colman winning for her role in The Crown.

You can find the full list of 2020 Golden Globes winners here.