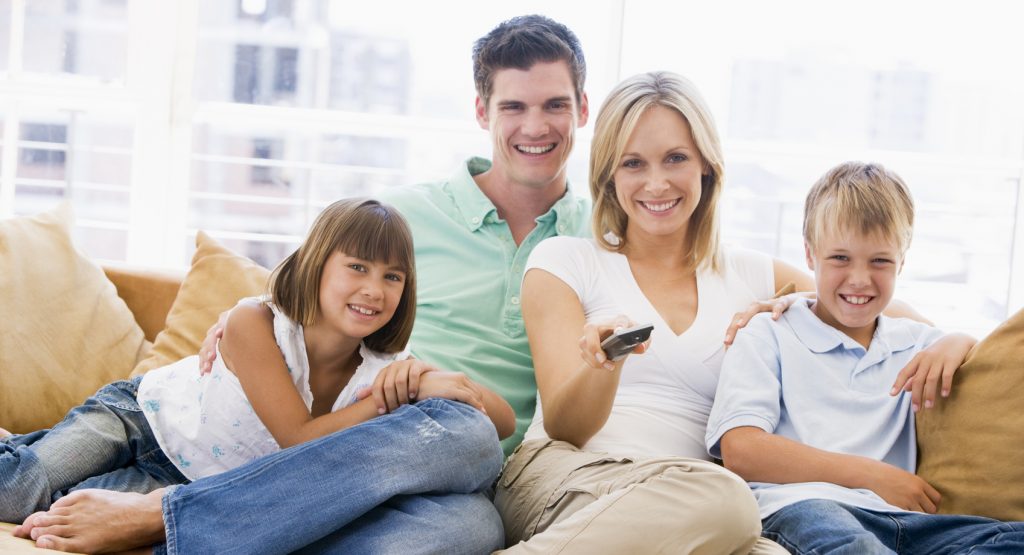 One of the most common mistakes we hear from new cord cutters is subscribing to a service or a bigger package just to get one show. This often happens with live TV streaming services like Sling TV, DIRECTV NOW, and PlayStation Vue. Someone will want, for example, a show on HGTV like Flip or Flop, so they will pay for a larger TV package just to get that show.

The problem is, for example, the current season of Flip or Flop on HGTV only costs $7.99 on Amazon and gives you all of the episodes that have already aired and new episodes the next day to watch when and where you want. Compare that to $5 or $10 a month extra on your favorite live TV streaming service and you can quickly see how buying a season pass is a far better idea.

Often new cord cutters are caught up in the cable idea that the only way to watch new shows is live. There is also the idea that you have to pay for a full year of a service even if you only want to watch something for part of the year.

With cord cutting, you may seriously want to think about skipping the bigger and more expensive package if all you want is one or two shows. It may be cheaper to just buy a season pass on services like iTunes or Amazon.

Now, this mistake is not exclusive to cord cutting. Many cable subscribers also subscribe to a bigger cable TV package that can easily add up to $20 or $30 more a month for one or two shows. Once again cable TV subscribers could easily save a lot of money by buying a season pass of a show instead.

Read Previous What is PlayStation Vue? You Asked, We Answer Read Next Amazon Just Announced a New $89.99 Echo Show…