How to Watch the 2018 World Cup Without Cable TV 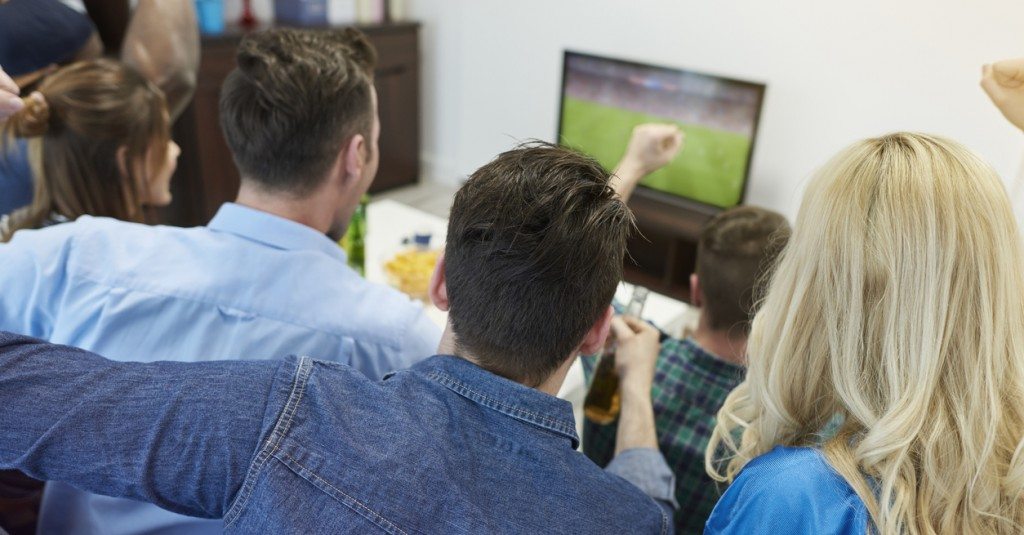 Here are the networks carrying the World Cup games in the United States:

English-language: The FOX family of networks will carry every World Cup match in the United States with games airing on FOX (38 matches) and FS1 (26 matches).

Here is how you can watch the World Cup in the United States without cable TV:

Fox and Telemundo will be airing most of the largest matches here in the United States. Hulu,  Sling TV, YouTube TV, DIRECTV NOW, and PlayStation Vue all offer FOX and Telemundo in some markets; however, the best way to watch is with an antenna.

To find out if you can get NBC free over the air, check out AntennaRecommendations.com. There, you can see if you need an indoor or outdoor antenna to get Fox and Telemundo.

From there you can use a device like a Tablo DVR to stream your antenna to your Roku, Apple TV, or Fire TV.

An antenna not an option for you? All of these streaming services offer FOX, Telemundo, and NBC Universo but not in every market so you need to visit their websites to see what is available where you live.

Hulu with live TV subscribers will have full access to Telemundo and FOX in most markets.

If you are a Hulu on-demand subscriber you can add Hulu’s live TV service for just $32 a month.

If you want access to both the US and International coverage of the World Cup you may want to get Sling TV. With the Sling TV Blue package for $25 you will get FS1 and FOX in select markets.

Sling TV also has international packages that will air every World Cup game in the following languages:

Sling TV does offer a 7-day free trial that will let you test out the service before you pay for it.

PlayStation Vue for $39.99 a month will get you access to FOX in most markets.

YouTube TV is available for $39.99 a month and has FOX, Telemundo, and NBC Universo.

The best part is DIRECTV NOW has FOX, FS1, and Telemundo in most markets. You will need one of their higher packages if you want NBC Universo.

DIRECTV NOW offers a 7-day free trial allowing you to test out DIRECTV NOW before you pay.