How to Watch The ACC Network on Roku, Fire TV, Apple TV, & More 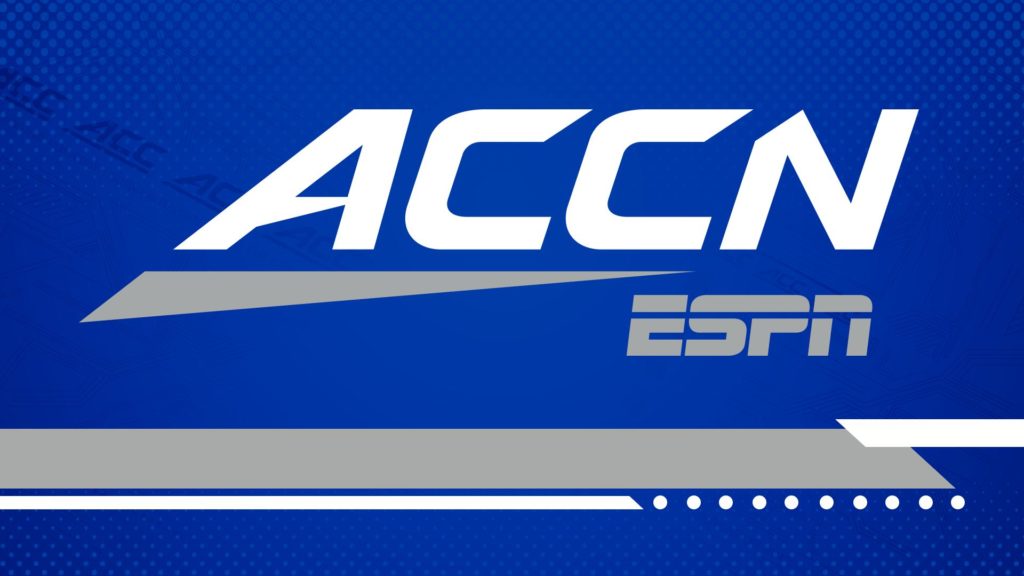 Last year it was announced that the ACC Conference planned to launch a new 24/7 sports network called the ACC Network. Finally, after a long wait ACCN is about to launch this week. The new channel won’t launch this Thursday, August 22 but we’ve got you covered on how to watch the new ACC Network on Roku, Fire TV, Apple TV, iOS, and Android.

ESPN who runs the ACC Network has announced that the new ACC Network will stream on Hulu, YouTube TV, and PlayStation Vue starting on August 22, 2019. All of these services are available on the Roku, Fire TV, Apple TV, and more.

On August 29, Sling TV and ESPN announced a deal to bring ACC Network to Sling. ACC Network will be in the Sling Orange Sports Extra on August 31, 2019.

“ESPN and the ACC bring you ACCN—24/7 coverage of the conference where 15 championship-winning programs call home. Enjoy live games, inside access, original content, and analysis of the ACC all year long. ACCN is coming to TV, computer, and mobile screens,” the ACC Network said in a statement on their website.

Here is a quick break of the services that offer the ACC Network streaming on Roku, Fire TV, Apple TV, and more:

Sling Orange is $25 a month with the first month discounted to $15. ACC Network is in the Sling Orange Sports Extra which costs an additional $10 a month.

Hulu With Live TV costs just $44.99 with a free trial for new customers and offers a huge collection of sporting networks including ACCN.

PlayStation Vue starts at $49.99 a month and offers a 5-day free trial with ACCN included.

YouTube TV is just $49.99 and includes most locals and the new ACC Network.

Update: This post was updated to include the addition of ACC Network on Sling TV.