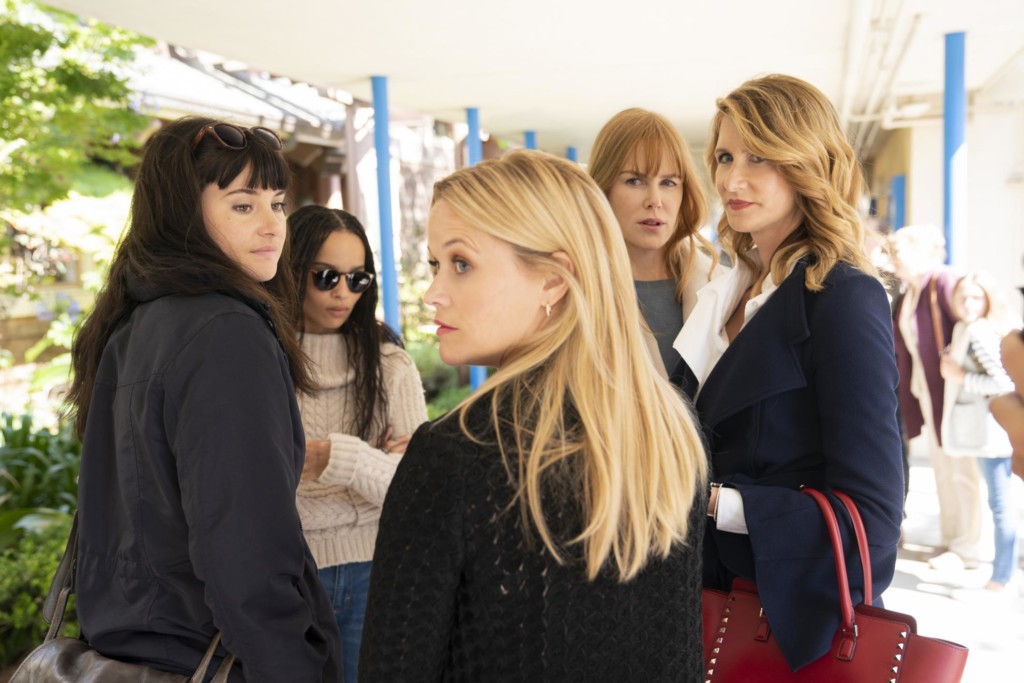 Last summer, we shared a story about the AT&T acquisition of Time Warner which they renamed WarnerMedia. After a court battle with the DOJ, the new AT&T WarnerMedia streaming service is set to launch sometime this year.

With all of the fanfare around other companies holding massive events to announce the launches of their upcoming streaming services, Warner Media hasn’t been getting much attention. Now that we’ve heard from the others, there are some questions about how WarnerMedia will position itself to be a competitor.

One issue that WarnerMedia will be dealing with is how to brand the streaming service in a way that lets cord cutters know what they have to offer that will set them apart from other services, especially the recently announced Apple+ and Disney+.

Along with that is speculation about the price tag of the service, after Disney+ announced a $6.99/month price and with Apple+ holding back on announcing their own.

A huge asset that WarnerMedia has is HBO. We know that HBO Now will continue as a separate streaming service, but including HBO content through the service will give WarnerMedia a leg up on the competition. The company also has a huge film library, including the Harry Potter movies and DC Entertainment movies.

We’ll be looking out for more details about what WarnerMedia has in store for content, what their pricing structure will look like, and when they’ll finally launch their service.

What do you think of AT&T’s plans to launch a new streaming service built off of WarnerMedia content? Leave us a comment and let us know.