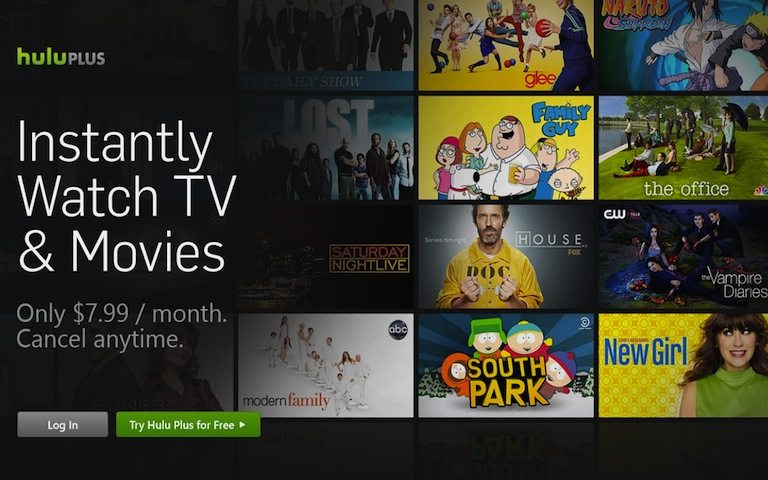 Looking for shows from Comedy Central, MTV, and Nickelodeon? Very soon, you may only find them on Hulu. Earlier this month Hulu and Viacom agreed to a new deal that would double Hulu’s library of Viacom content. Shows like Drunken History, Faking It, Sanjay and Craig, and Teenage Mutant Ninja Turtles will soon only be on Hulu. (Note this is for a subscription streaming service. You will still be able to buy episodes and seasons of these shows through other services.)

“Viacom has been an important partner of ours since we struck our first deal with them over five years ago and our relationship has only grown since then,” said Mike Hopkins, CEO of Hulu. “Today, we are not only extending our deal, but we are adding more premium content than ever from their popular family of networks

A few Viacom shows like Dora The Explorer and Sponge Bob Square Pants will still only be available on Amazon Prime Instant because Viacom has a separate deal with Amazon for those shows.

This deal with Viacom is just one of many recently for Hulu as Hulu has been on a buying frenzy picking up Seinfeld for about a million dollars per episode and striking deals with Epix to bring more movies to Hulu. Many of Hulu’s recent deals have come by taking contracts away from Netflix. Just this summer Discovery Networks moved a lot of their content from Netflix to Hulu.

It was not that long ago that Hulu was up for sale and many wondered if it would even survive, but now with new leadership Hulu has become a must-have for many cord cutters. Not only for cheap next day episodes of many top-rated shows from the big four networks but also now for a growing lineup of cable channel’s shows and movies.

Hulu now even offers an ad-free version for $11.99, so if you have not checked out Hulu maybe it is time to give Hulu a try or even a second look.