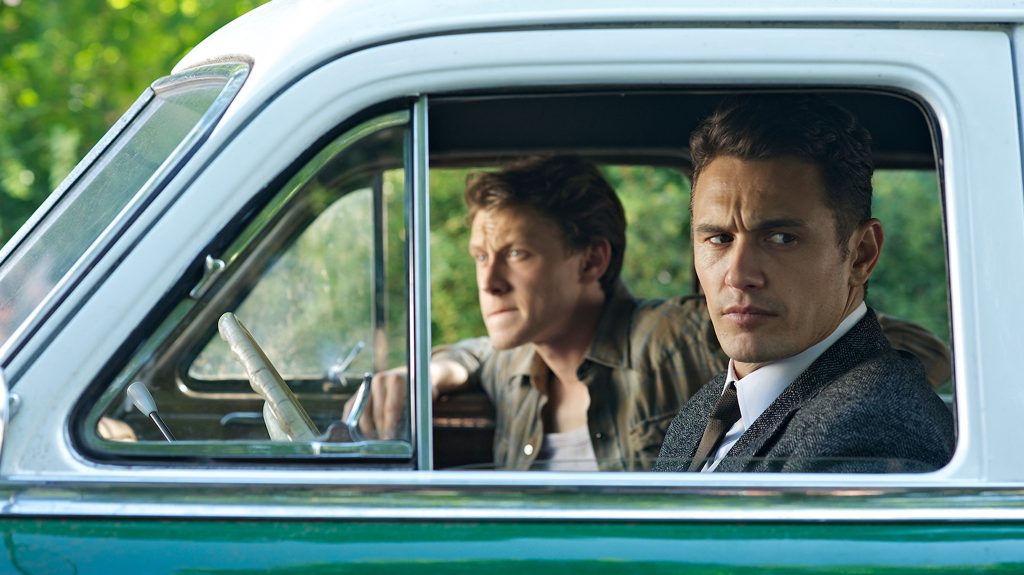 Overnight Hulu made a small change to its website. This change will now block users who have an ad blocker active. These ad blockers block ads on a wide range of sites and even on some video ads. Hulu, at least for now, is blocking these users from using Hulu.

Update: Hulu has now commented on this story and yes if you use an ad blocker you will not be able to stream Hulu shows on Hulu.com. Hulu also added that this has been the policy for some time at Hulu. It seems what we saw here for a bit was some ad blockers found a way around that but are now once again blocked.

Though there seems to be some confusion on this with Hulu’s customer support. When users call Hulu some customer support agents are telling the affected users that this is a glitch that will soon be fixed. Take that with a grain of salt because many times a phone agent will say anything to get you off the phone.

If Hulu does block users who use ad blockers they will join a growing list of websites who block them.

We have reached out to Hulu for comment and will update this story when we learn more.