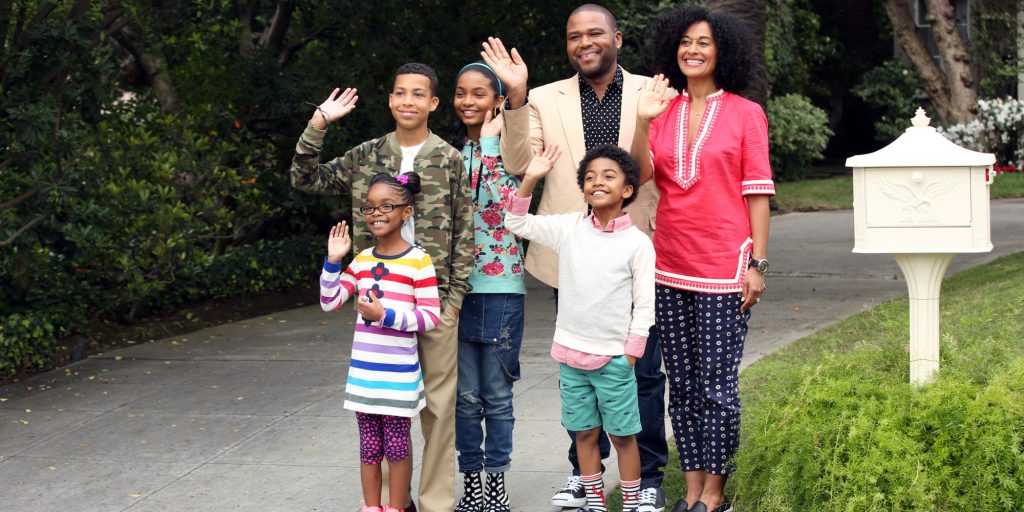 The series, which just earned its first Golden Globe® nomination for Best Television Series – Musical or Comedy, is available to stream in its entirety now on Hulu and new episodes will continue to be available to stream for subscribers the day after they air on ABC.

The deal comes on the heels of Hulu’s first licensing agreement with The Walt Disney Studios for theatrical features. In the past year, Hulu also struck a deal with The Disney-ABC Television Group for top-rated kids programming from Disney’s suite of networks, and more than 20 Disney Channel Original Movies.