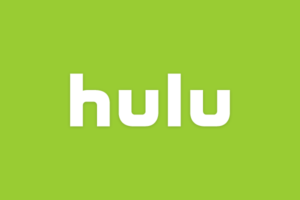 Hulu’s CEO Mike Hopkins who recently took over in May 2014 recently said he was “always looking at a variety of ways to create the best possible experience for our viewers and advertisers including reducing the ad load.”.

Reducing the ads is a clear move to bring in more subscribers and copy the Netflix model. Netflix holds a strong lead in subscribers with 50 million monthly subscribers to Hulu’s 6 million. Netflix has also recently turned down offers to show ads in its service.

Clearly Hulu is losing the subscriber battle to both Amazon Prime and Netflix. In our recent fall survey Hulu only represented 34.50% of respondents. Amazon had 61.84% and Netflix 89.81%. Clearly Hulu needs to attract new subscribers so it can compete with Netflix and Amazons growing catalogs.

With that said Hulu dose offer something that Netflix and Amazon do not. Many cord cutters can not get one or more networks over the air. Hulu can fill many of their needs with its offering of current episodes the day after they air. No need to buy them on Amazon or wait for them to be released as a whole season on Netflix.

It will be interesting to see what the major networks do. Fox, NBC, and ABC all have a majority say in how Hulu is run. (CBS also has contracts with Hulu.) Are the major networks ready to drop a long standing ad based model for a subscribers paid model?