Hulu is Ending Support For Some LG Smart TVs 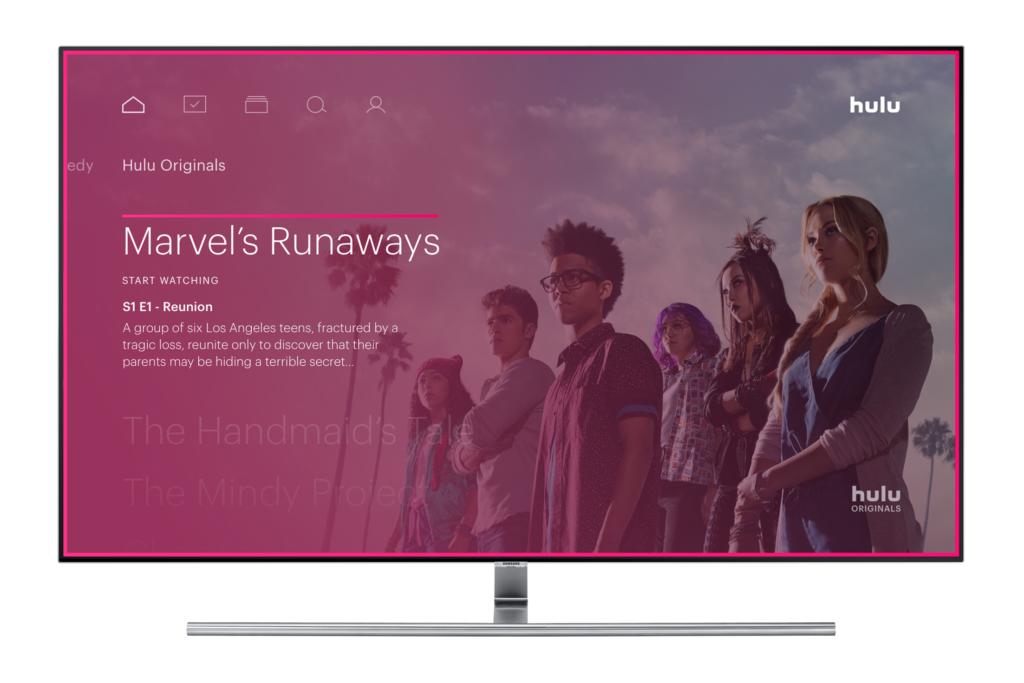 Do you own an LG smart TV with the old Hulu app on it? Hulu will be ending support for LG smart TVs running the Hulu app version 1.1 starting on July 24th, 2019. This means if you want to continue to watch Hulu you will need to get a streaming player like a cheap Roku etc.

Update: Hulu has confirmed that LG TVs made in 2014 and earlier will no longer be supported.

This all comes as Hulu is getting ready to roll out a new app sometime this summer. Hulu is likely focusing on devices with the largest number of users. First announced at CES in January, Hulu’s new user interface will also be rolling out this summer.