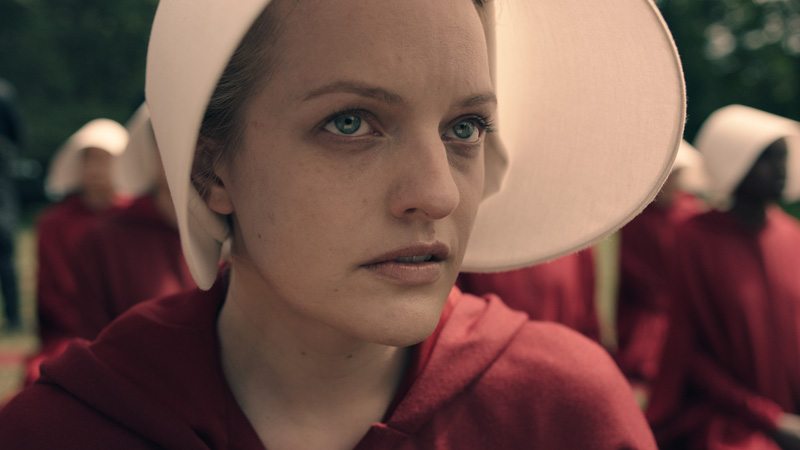 Yesterday, Disney reported its third-quarter 2019 earnings during which CFO Christine McCarthy said Hulu was the fastest-growing live TV streaming service in the United States during April, May, and June.

Important Note: On the calendar, April-June is the 2nd quarter of 2019. Disney starts its fiscal year in October making this the third-quarter for Disney.

Disney stopped short of giving firm numbers for Hulu’s live TV streaming service, so it is still possible that Sling TV is the largest live TV streaming service with 2.47 million subscribers. It has been reported that Hulu has about 2 million live TV customers, but that is only our best guess. Disney did announce that Hulu over all added 1.2 million paid subscribers brining its total live TV and on-demand subscriber count to 28 million.

Did you recently subscribe to Hulu’s live TV streaming service? Leave us a comment and let us know what you think of it.