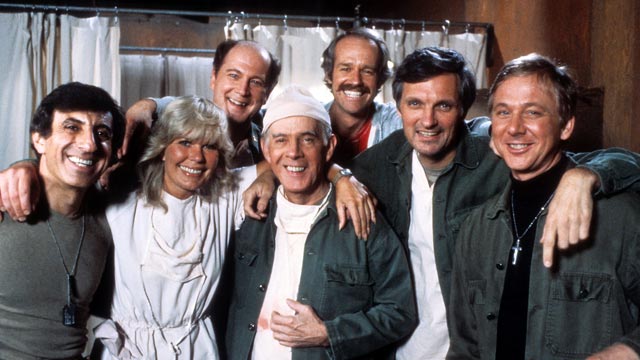 Today after almost a year of waiting Hulu has added all 11 season of the hit TV show M*A*S*H. First aired back in 1972 and running till 1983 the show was based on Richard Hooker’s 1969 novel MASH: A Novel About Three Army Doctors. Mash is known as the highest rated TV show in US Television history. Now you can rewatch all 256 episodes with your Hulu on-demand subscription.

Hulu describes the show as “a fast-paced and fun-filled series relating the antics of a mobile army surgical hospital crew during the Korean war. They are basically dedicated surgeons who turn to humor as relief from the front-line operating room.”

The addition of M*A*S*H was part of a bigger deal between Hulu and FOX announced in July 0f 2017. As part of this deal, Hulu and Fox announced plans to add every episode of the following shows:

Most of these shows have already been added to Hulu and have been there for some time. M*A*S*H was one of the last added.