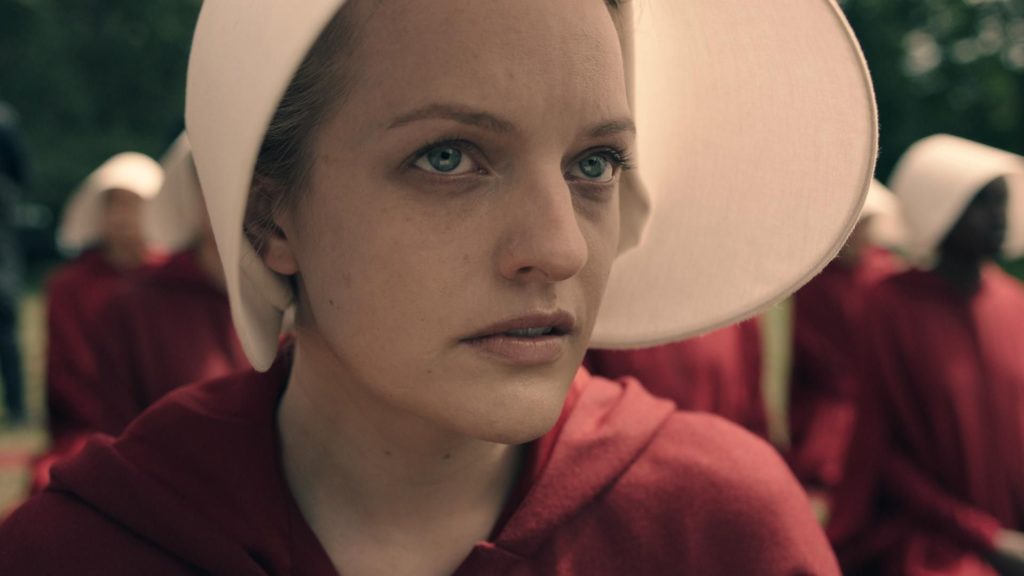 Today Disney announced Hulu now has 28.5 million subscribers up from 26.8 million on May 1st, 2019. This is a noticeable jump in growth for Hulu.

Today, Disney’s CEO Bob Iger Announced that Hulu will become the new home for FX programming. Soon Hulu will add a huge catalog of older FX programming as the exclusive home of FX now that Disney owns FX and Hulu.

This is great news for Hulu as it gives Hulu a strong customer base to face a growing number of competitors including Apple TV+, NBC’s Peacock, NBC, HBO MAX, and more. Hulu’s recent addition of 1.7 million new subscribers should help Hulu stand out among these new competitors.

This is breaking news with more coming soon. We will update this story if Disney announces any new numbers about Hulu.