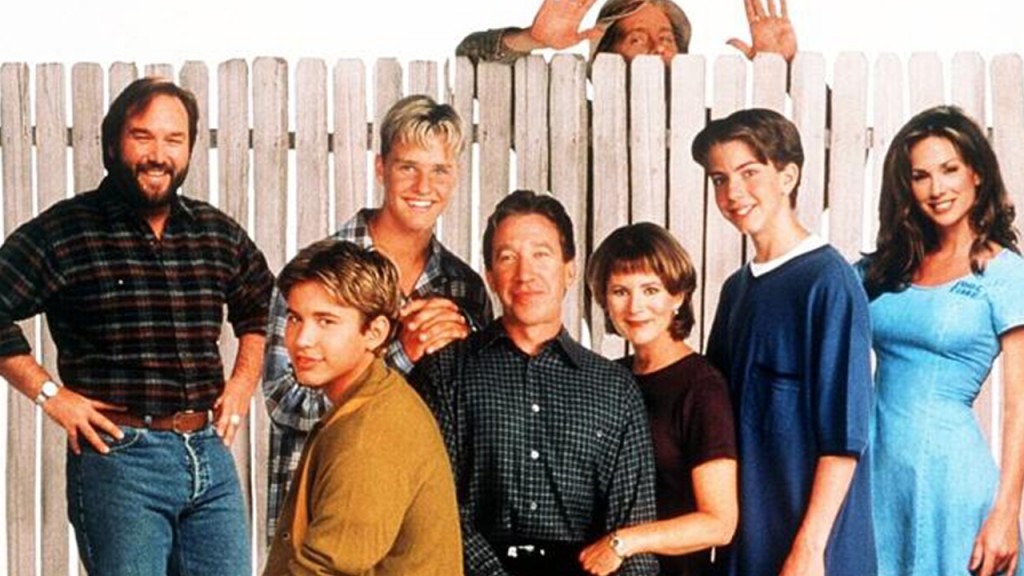 Do you love the classic 1990s comedy Home Improvement? We have good news for you. Right now every single episode is live on Hulu. Hulu also expanded their lineup to include some classic MTV shows including Daria.

“Tim ‘The Toolman’ Taylor, host of the home-improvement show ‘Tool Time,’ definitely is not as handy at home as he is on screen. He and his wife, Jill, raise three boys who are racing toward adulthood,” Hulu said on their website to describe the show.

“The people of Lawndale just don’t get Daria Morgendorffer. See, Daria was born alienated, and now she’s just trying to make it through high school with as little human contact as possible. Daria lacks enthusiasm, but she makes up for it with sarcasm.”

In recent months Hulu has slowly been rolling out classic shows including Full House, Family Matters, Step by Step, Perfect Strangers, and Hangin’ with Mr. Cooper. The deal includes over 800 episodes, marking the streaming SVOD debut of America’s favorite TGIF lineup from the 1990s.

Not only is Hulu adding older shows but Hulu has also recently added newer shows including Season 3 of Rick and Morty today. Hulu recently has been pushing hard to expand their lineup to include more full seasons of new and classic shows to help expand the lineup in an effort to stand out from a growing number of competitors.

Read Previous Sony Crackle is Shutting Down in Canada Read Next Here is Everything New on Netflix, Hulu, &…