Hulu Plans to Increase Its Catalog & Looks to Expand Overseas 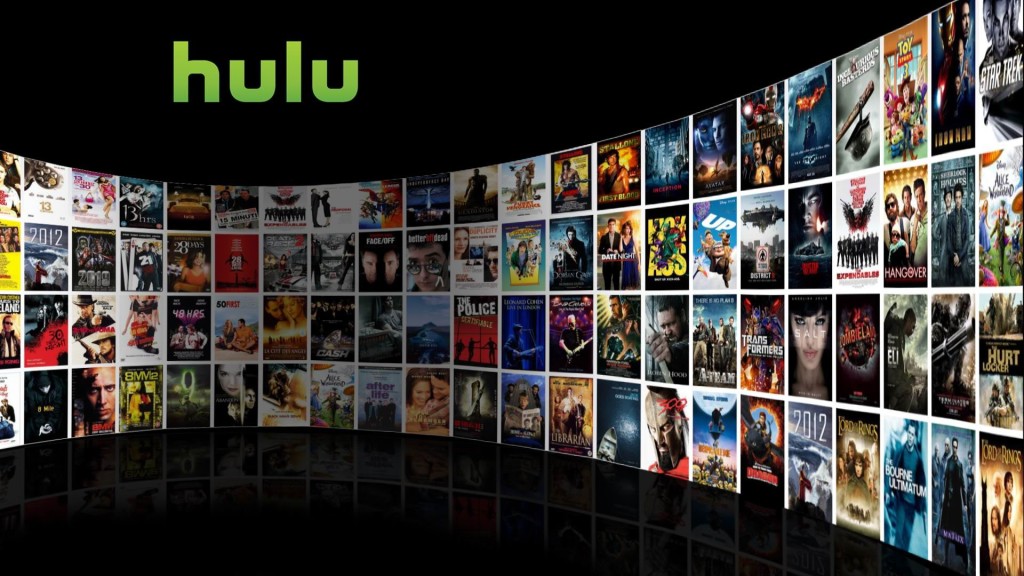 Disney, a co-owner of Hulu, announced as part of its fourth quarter and full year results that Hulu would be expanding its original programing and acquiring more programing from others.

In a statement to Television Business International, Thomas Staggs, Disney’s chief operating officer said Hulu has and is going to continue to step up their investment in both acquiring and producing original programming and programming from others and that will continue to increase their losses in the near term.

“We believe it’s going to create value over time, and we think there’s value in them strengthening their offering. Furthermore, the market is big enough for them and others to thrive.”

Thomas Staggs is expected to become the Mouse House CEO when Bob Iger retires, so cord cutters should expect this vision for Hulu to go on for some time.

Speaking at MIPCOM in October 2015 Hulu CEO Mike Hopkins said, Hulu is “evaluating” international markets for potential launches, which is something many outside the United States have been asking for.

2015 has been a big year for Hulu, with massive growth in its catalog mostly at the expense of Netflix. Hulu now has Epix movies and major networks like FX and Discovery, bringing more content to Hulu subscribers.

It appears that Hulu is planning to invest even more into their already-growing catalog of movies and TV shows.