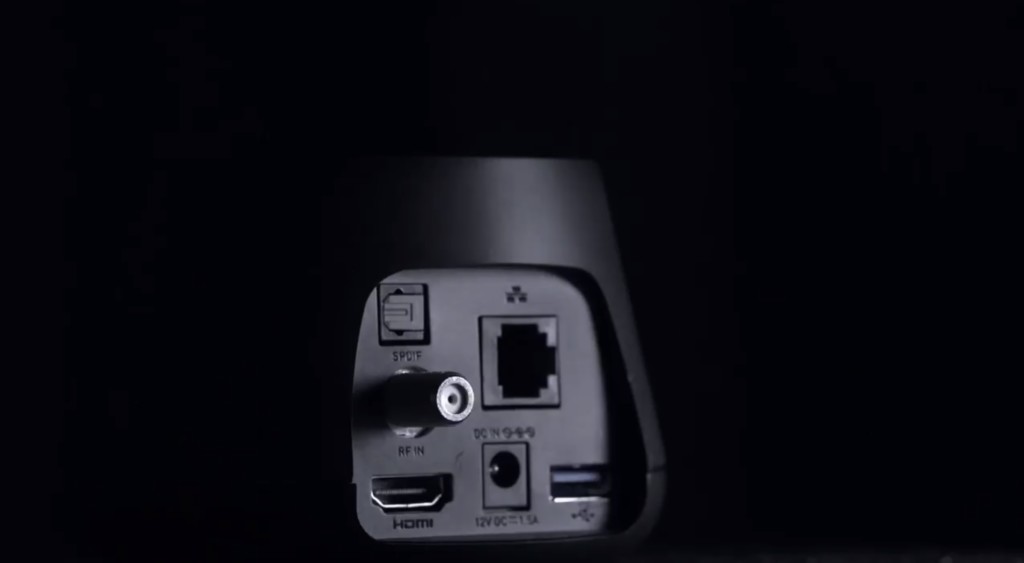 This is not the first time something like this has happened with Hulu. Back in August AT&T TV’s new streaming player lost access to Hulu. Hulu never officially commented on why it was removed but it seems that for some reason Hulu has decided the AT&T TV streaming player and the Channel Master Stream+ can not have access to Hulu.

About the Channel Master Stream+ Media Player and OTA DVR:

Stream+ is a streaming media player and over-the-air DVR that integrates streaming services with live broadcast TV and includes an on-screen channel guide and the ability to pause, rewind and record live TV. (*On-Screen Channel Guide is only available to US customers. *Guide and DVR functionality requires an internet connection.)

Connecting an external USB hard drive to the Stream+ will enable DVR capability. When enabled, Stream+ allows users to record one live program while watching another, or record two live programs at the same time while watching a previously recorded program. Using the on-screen channel guide, Stream+ users can schedule either a one-time recording or an entire series.

Cord Cutters News has reached out to Channel Master and Hulu for comment and will update this story as we learn more.