Hulu Is Seeing a 98% Increase in New Sign Ups 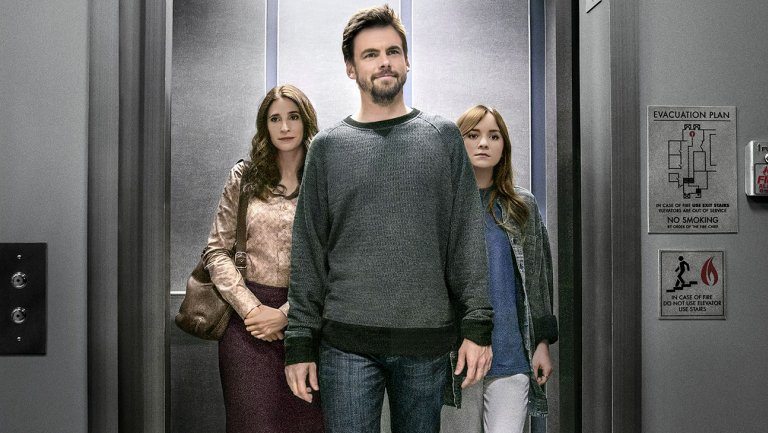 It looks like Hulu’s new originals such as “The Handmaid’s Tale” and its new live TV service are paying off.

Since March Hulu has seen a 98% increase in average daily sign ups. This is a shocking increase that any service would love to have.

Hulu has also been on a buying spree signing deals with FOX for new and older FOX-owned shows. Hulu has also struck deals with NBCUniversal and ABC to gain access to many classic and popular shows. These deals include many of ABC’s TGIF shows and NBCUniversal’s “30 Rock.”

Today you may be shocked to remember that back in 2013 Hulu was up for sale as the owners considered selling off the company. Instead of selling the owners ended up putting $750 million into Hulu making an aggressive push to build up the service.

Now it seems that that push has paid off and Hulu is seeing a huge surge in growth in new sign ups.