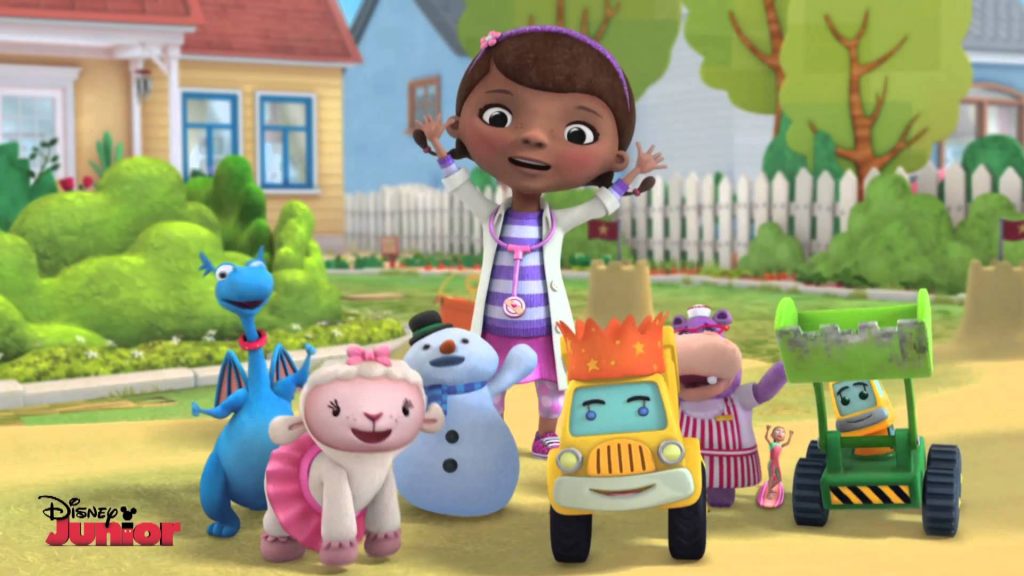 Hulu has long had a relationship with both Disney and ABC and now have a new deal in place to bring even more content to Hulu subscribers.

As part of this deal with Disney, Hulu will get access to Disney Channel, Disney Junior, and Disney XD shows that will only be available on Hulu.

The deal includes Disney Channel and Disney XD shows like “K.C. Undercover,” Disney XD’s “Gravity Falls” and “Star vs. The Forces of Evil,” and former Disney Channel series “Dog with a Blog” and “Austin & Ally.” There will also be 20 Disney Channel original movies made available only on Hulu.

Disney already owns part of Hulu in a joint deal that includes 21st Century Fox and Comcast’s NBC Universal so it should be no surprise that Hulu would strike a deal for exclusive rights to Disney TV shows. However, Disney is willing to work with other streaming services such as Netflix where they recently struck a deal to bring new Disney movies to Netflix over their own Hulu streaming service with its growing catalog of movies.