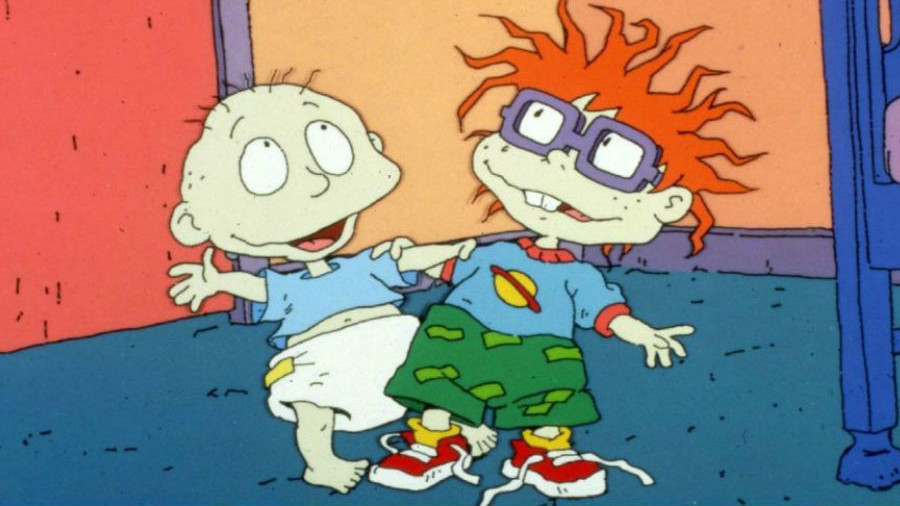 Just over a year ago, Viacom pulled most of their content from Hulu. Only a handful of Viacom programming remained on Hulu and no Viacom Networks streamed on Hulu’s new live TV streaming service.

Now Viacom has agreed to return to Hulu in a new streaming deal. Now shows from networks like Nickelodeon and MTV are starting to show up on Hulu once again. This deal brings classic Nickelodeon shows including Rugrats, Doug, Legends of the Hidden Temple, and more. The new line of shows includes 100 Things to Do Before High School, Kung Fu Panda, The Penguins of Madagascar, Hunter Street, and more.

The MTV Programs include Daria, My Super Sweet 16, Awkward, Catfish: The TV Show, Faking It, and more.

Hulu and Viacom have not commented on exactly how extensive this deal is and shows have slowly been showing up over the last week. The question now is just how many Viacom networks and shows will appear on Hulu.