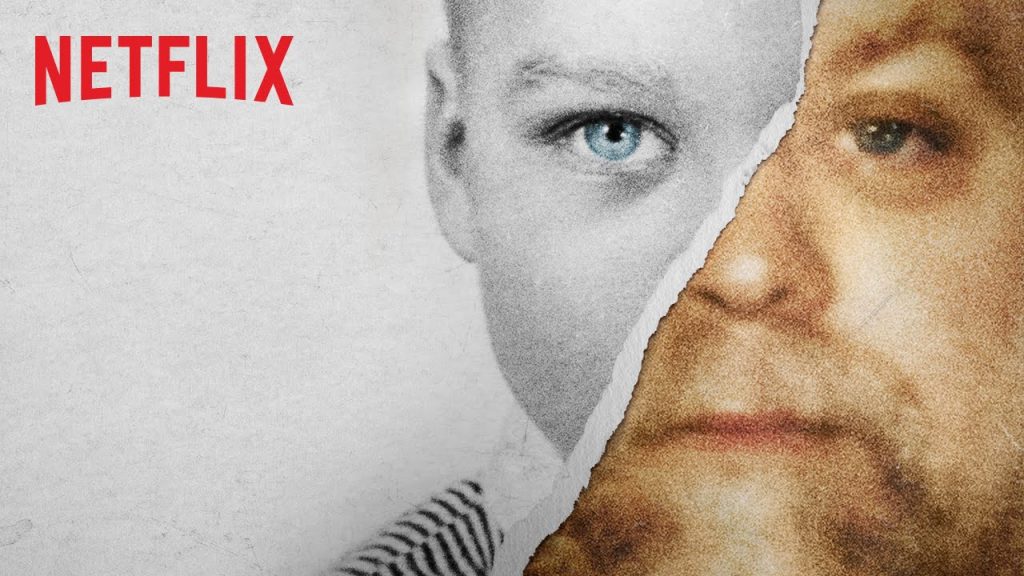 This should not surprise you. Back in September 2016, Netflix announced that they planned to make half of their catalog Netflix original movies and TV shows.

“It will take us a couple more years” to hit that target, Netflix CFO David Wells said back in 2016. “We’re a third to halfway to where we want to be. … We’ve got a ways to go” as the company looks for “a mixture of production models”—though not sports or ad-supported offerings.

Although Netflix may not have over 50% of their catalog as Netflix originals, it is quickly moving in that direction. When Netflix really does hit the 50% Netflix originals will anyone notice? Or will people be so happy with the Netflix originals that they will keep paying for it? The other question is will Disney’s majority ownership of Hulu and plans to launch a family-friendly Disney streaming service shake up Netflix’s dominance in on-demand streaming. Only time will tell.