In the Changing TV Market, Nielsen Struggles to Find a Buyer 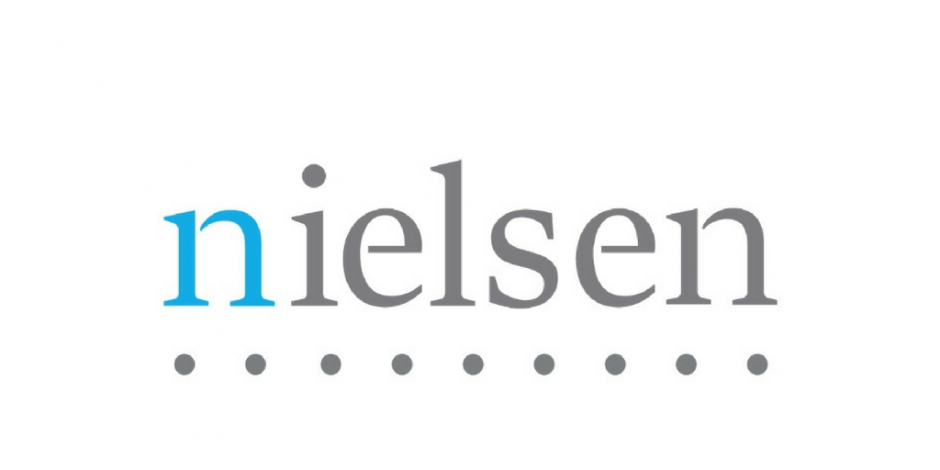 Nielsen Holdings, the company known for its TV ratings reports, cannot find a buyer and is reportedly considering selling the company in pieces.

Private equity group Blackstone had been in talks with Nielsen about potentially buying the consumer research firm for months before backing out in March.

Another potential buyer, Apollo Global Management, also lost interest in the deal, according to a source for the New York Post.

With these major players out of the running, there is some question about what will happen to Nielsen Holdings.

What caused Blackstone, Apollo, and Goldman Sachs to walk away? Those decisions were likely caused by the fact that Nielsen’s stock prices were at $26.63, giving the company a value of $9.4 billion. With a debt of $8 billion, that brings the cost of Nielsen up to $17 billion.

An interesting note is that David Calhoun, managing director of Blackstone, ran Nielsen from 2006 to 2013. After looking at the numbers and noting the rising costs of producing the research reports the company is known for, Calhoun made the decision to walk away from the deal.

Now, sources say that Nielsen has been looking at the idea of selling the company in pieces. According to sources for the NY Post, the board has been calling potential buyers to ask about interest in taking on parts of the company.

As the TV industry continues to evolve, Nielsen has struggled to stay up to date and useful for networks which are looking for new ways to measure ratings and audience data. Competition in the industry has given networks more options with innovative methods and lower costs.

Can Nielsen survive in the changing marketplace? Let us know what you think in the comments.

Did you know we now have a FREE app for iOS, Android, and Amazon Fire? Click HERE to download our app.
Please follow us on Facebook and Twitter for more news, tips, and reviews. Need cord cutting tech support? Join our Cord Cutting Tech Support Facebook Group for help.
Read Previous Apple TV+ Will Likely Charge a Fee, Even… Read Next Amazon is Asking The FCC For Permission to…