Is AT&T Trying to Kill AT&T TV NOW? It Is Starting to Look That Way… 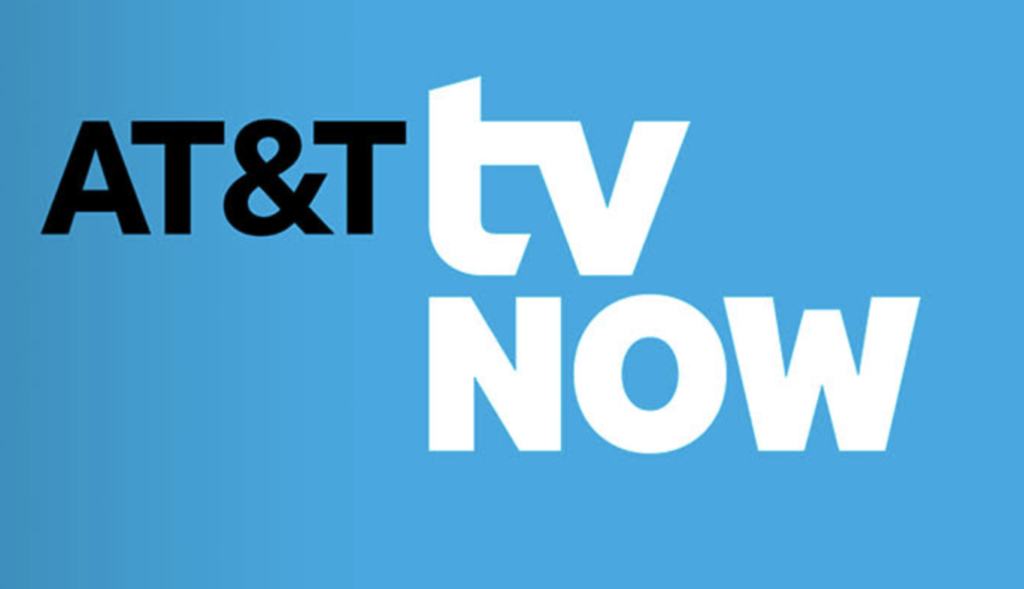 Yesterday, AT&T made AT&T TV NOW the most expensive live TV streaming service on the market after a $15 a month price hike. Now AT&T TV NOW has plans as high as $135 a month for the Ultimate package. To make things even more confusing AT&T has also recently dramatically cut back on its marketing for AT&T TV NOW. This has left many to wonder if AT&T is trying to kill the service off after yesterday’s price hike.

AT&T has also started to downplay AT&T TV NOW on its website. You can still find AT&T TV NOW, but over a month ago AT&T TV NOW was removed from the top of the AT&T’s TV page at ATT.com/TV. When you go to the official AT&T TV landing page the only services you see aggressively promoted are AT&T TV, U-Verse TV, and DIRECTV.

AT&T has even rebranded the AT&T TV NOW social media to be “It’s On AT&T.” When you look at these new social media pages you won’t find any mention of AT&T TV NOW. Most Facebook posts have been removed. The most recent post, other than an updated cover photo, is from December 2018.

Even this week’s AT&T TV NOW price hike made it clear the service was not as important as it once was. There was no press release and no effort to put a positive spin on the increase. Typically, companies will put the best face forward on price hikes. This week, AT&T made no effort to address the growing number of unhappy customers.

AT&T seems to be hoping it can move as many DIRECTV and AT&T TV NOW customers to the new, more profitable AT&T TV service when it rolls out Nationwide. AT&T TV includes many of the fees from DIRECTV without the need to send someone to your house or have satellites in space.

For now, we will have to wait to see what AT&T does next with AT&T TV NOW.