Is Hulu with Live Still Worth it After The Price Hike? We Take a Look… 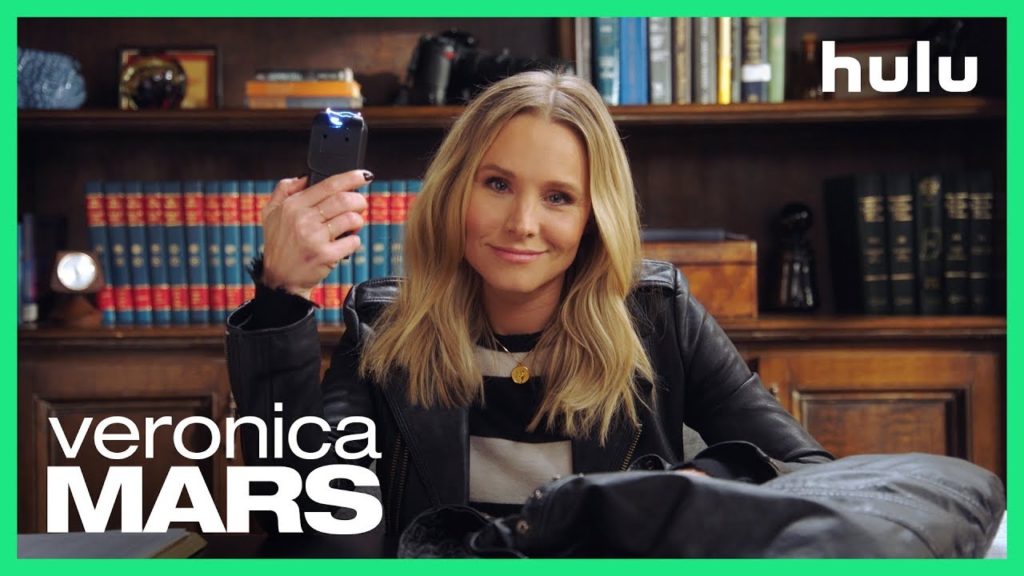 Hulu just announced that they’ll be raising the price of Hulu with Live to $54.99 on December 18, 2019. Will this live TV streaming service be worth it at the higher price?

The most recent report of subscriber numbers showed that Hulu is currently the top live TV streaming service with 2.7 million subscribers. Now the question is whether Hulu can sustain that growth with a $10 price hike.

Hulu with Live offers over 60 channels. Those include the major broadcast networks like ABC, CBS, NBC, and Fox, along with cable channels like Bravo, CNN, HGTV, and ESPN. You can find the full breakdown of channels compared to what you’ll get with other live TV streaming services on our comparison chart.

If you’re a current Hulu with Live subscriber and unhappy with the upcoming price increase, Hulu has a suggestion. In the announcement, Hulu gave a reminder that subscribers can switch from the Live TV plan to the ad-supported or ad-free versions of Hulu at any time. For example, you can switch to live to watch football season, then switch to the lower priced options after.