Is T-Mobile TV Dead? You Asked, We Answer 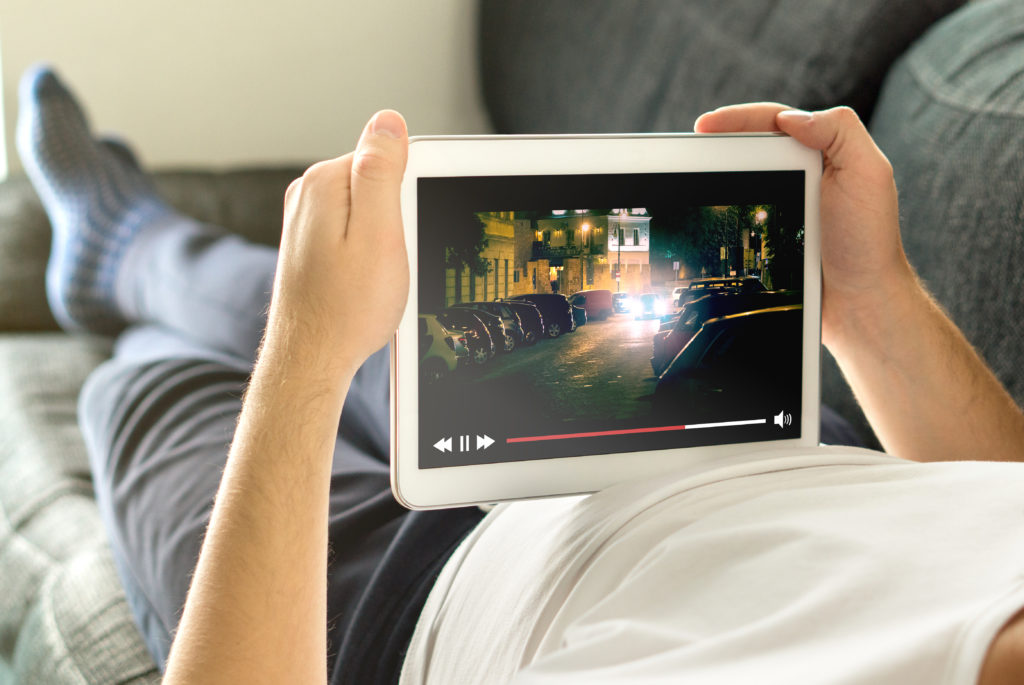 Last year T-Mobile announced they would launch a new disruptive TV service called T-Mobile TV. At first, the service was reportedly planning to launch in 2018 but was later pushed back to 2019. Now 2019 is almost over and still nothing from T-Mobile.

Last week T-Mobile held a huge event to promote the future of the company after it merged with Sprint. Sadly during that major press event not once did T-Mobile TV come up. This has left many to question whether the service is dead or if T-Mobile is still working on the cord cutting version of its T-Mobile TV.

Cord Cutters News reached out to T-Mobile for comment but T-Mobile declined to reply to our request. So here is everything we know about T-Mobile TV and its future.

First, some may be asking about Tvision. Recently T-Mobile purchased the Layer3 company with the goal of using it to launch a live TV streaming service. This newly rebranded Tvision service is similar to Layer3, requiring a box and available only in a handful of US markets. Now T-Mobile TV’s website redirects users to Tvision, and T-Mobile has been extremely quiet about any planned skinny bundle to take on services like YouTube TV and Sling TV.

So here is what we know about T-Mobile TV:

Here is a quick timeline of all the T-Mobile TV news that came out in 2019:

Jump forward to February 2019, when T-Mobile’s COO reportedly told LightReading that “T-Mobile has no plans to come out with an ‘undifferentiated’ skinny TV bundle.”

“There are plenty of those … It’s subscription-palooza out there,” T-Mobile’s Sievert said. “Every single brand has or is developing an OTT solution.”

Jump forward to April 2019 and T-Mobile announced a deal with Viacom for a new TV service.

“We are thrilled to join forces with T-Mobile on a new entertainment service that represents an important evolution in how audiences consume our content,” said Bob Bakish, Viacom president and CEO. “Today’s landmark announcement marks a major step forward in our strategy to accelerate the presence of our brands on mobile and other next-generation platforms, and we’re so excited to partner with T-Mobile to provide millions of subscribers with access to our networks and more choice in a new service that will be unlike any other in the market.”

Sadly, since the Viacom deal, we have not heard anything about new partnerships with content owners to join T-Mobile’s new TV service.

So is T-Mobile TV Dead?

For now, it looks like T-Mobile TV is not dead, just in hibernation. T-Mobile has said that 5G would launch first before T-Mobile TV. Now we know that T-Mobile will start to roll out its 5G network in December of 2019. Once that happens it raises the possibility that T-Mobile TV will launch soon, but it’s more likely we’re still very far away from T-Mobile TV.

Recently T-Mobile pushed the idea as part of its argument to merge with Sprint that the combined companies would be large enough to get better TV deals. If T-Mobile is waiting for the Sprint merger to go through before it completes talks to add TV networks to the new TV service, we could be far away from the launch of T-Mobile TV. This would explain why T-Mobile didn’t mention T-Mobile TV last week.

So for now if you have been hoping for T-Mobile TV to launch anytime soon, you may want to have a backup plan until the service arrives.