Jeffery Katzenberg Hopes You Will Pay $4.99 a Month to Watch 10 Minute Stories From People Like Steven Spielberg 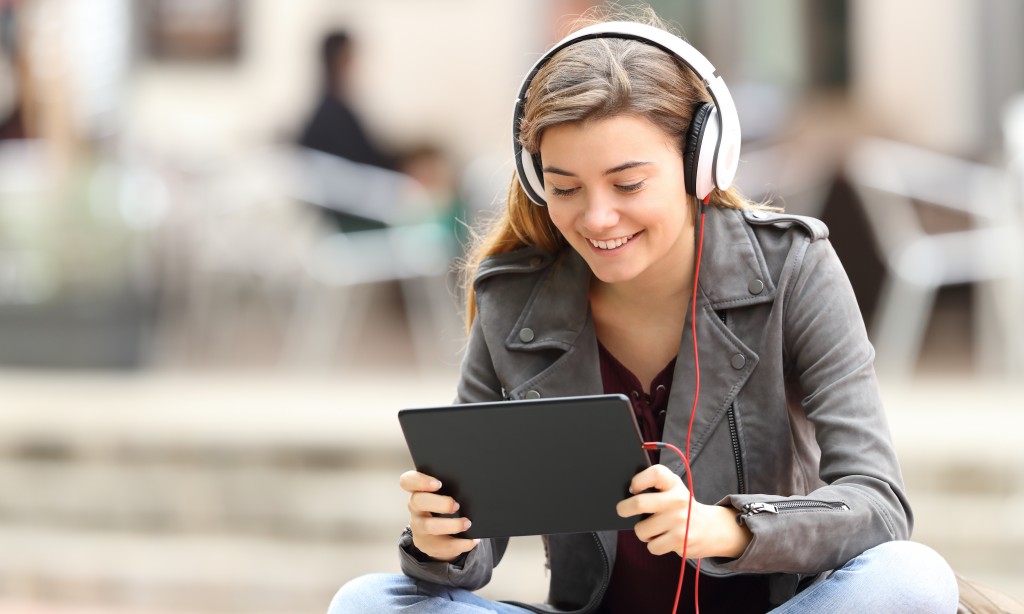 Over the weekend Jeffery Katzenberg who is best known as the former CEO of Dreamworks Animation and former Chairman of the Walt Disney Company announced details on his new Quibi streaming service along with CEO Meg Whitman.

Quibi will offer a series of video projects from A-listers. These videos/TV shows will be broken up into segments no longer than 10 minutes. Some of these projects will end up being over 2 hours in length but you will need to watch them in 10 minutes or less segments.

The question now is will people be willing to pay $5 or $8 a month to watch short-form videos even if they are from A-list stars like Steven Spielberg.

So would you subscribe to this $4.99 or $7.99 service from Jeffery Katzenberg? Leave us a comment and let us know what you think of this idea.

Read Previous The FCC Plans to Spend $166.8 Million To… Read Next Hulu & Disney+ Executives Are Having Conversations About…