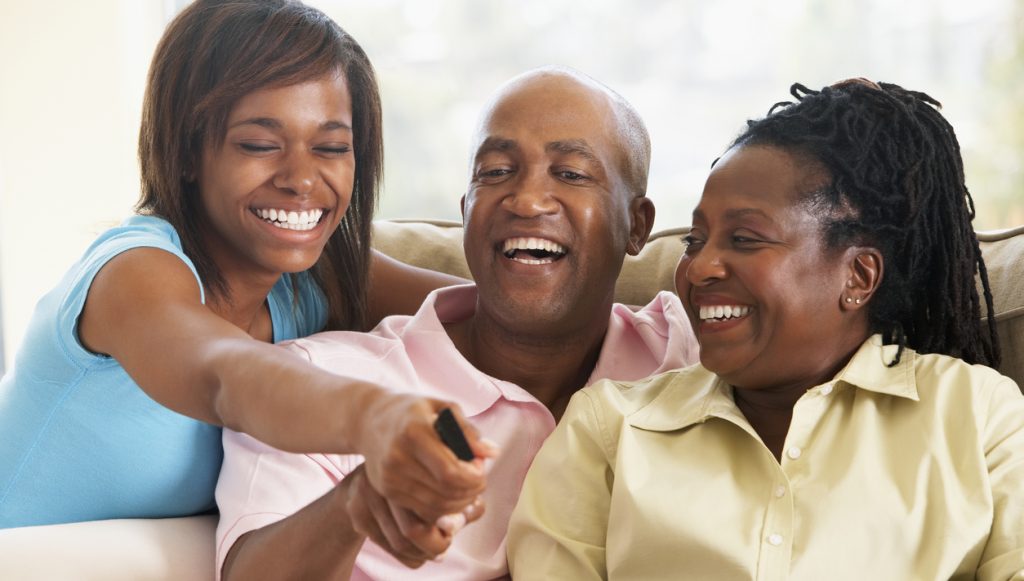 Locast is a new live TV streaming service that launched last week in New York City to offer access to 15 stations including ABC, CBS, FOX, and NBC. The launch was timed to be ready for the big football weekend about to happen this week.

Yesterday, Cord Cutters News had an opportunity to chat with some of the team behind the nonprofit Locast service to get some of your questions answered.

During our chat we learned that Locast is planning to expand into new markets, with Boston and Milwaukee both being on the list of possible new locations. There is no timeline at this moment, but Locast is looking at their options to expand.

Locast went on to say that in the last week they have had thousands of subscribers sign up for the free streaming service.

We asked Locast about the possibility of them adding new channels. Right now they focus the top 15 full power stations in the New York market including networks such as ABC, CBS, FOX, PBS, and NBC. When it comes to additional subchannels like MeTV and Antenna TV, Locast said they don’t have plans to add more at this time.

They went on to say they are a small nonprofit that is currently focusing on the channels they have now.

Locast’s parent company, Sports Fans Coalition, is a nonprofit that says they have an exception in the FCC rules allowing them to air locals without paying them for the service. They are hoping to be protected by Title 17, Chapter 1, section 111 a) 5 of the Copyright Act, a section that allows nonprofits to avoid many of the fees companies would typically pay.

The Sports Fans Coalition sees their service as a place for sports fans to access their favorite games.

Do you live in New York and have you tested out Locast? Leave us a comment and let us know what you think of the service.