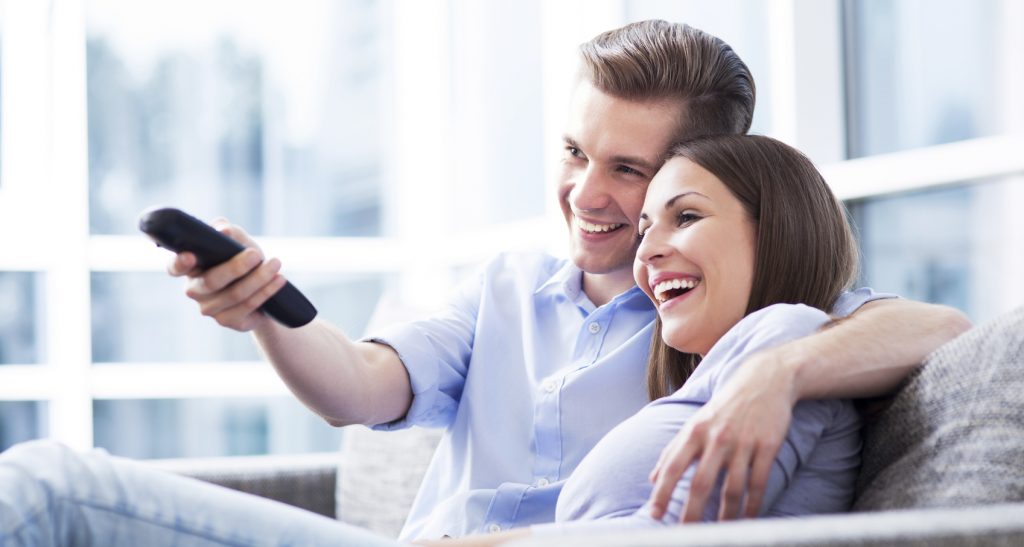 Locast is a free streaming service that offers locals (with popups asking for donations) in major markets like New York, Philadelphia, Boston, Washington DC, Chicago, Houston, Dallas, Denver, Los Angeles, and San Francisco. Locast can do this by using a rule in the law for nonprofits.

Many wondered how long cable TV providers and content owners would let Locast go until they tried to shut them down. Now DISH and AT&T have openly started to support the service.

When we asked AirTV for comment about Locast, they sent us the following statement: “One of the benefits of AirTV Mini is the ability to get local channels and OTT content on one device; for customers who live in an area without good OTA reception, Locast is a great option for them, and similar to Netflix, we think some customers may want to use it.”

AT&T also recently announced plans adding Locast to its DIRECTV and U-Verse boxes. AT&T even donated $500,000 to Locast to help them keep running.

Now the reasons behind AT&T and DISH’s support of Locast make great sense. This week AT&T dropped Nexstar-owned locals including many ABC, CBS, FOX, and NBC locals. AT&T’s support of Locast gives them leverage over local owners like Nexstar and Meredith when they ask for a price hike.

Now that AT&T has Locast on its DIRECTV and U-Verse TV boxes, AT&T subscribers in major markets can watch their locals even after AT&T or DISH drops them because of contract talks.

Efforts by major cable TV companies to find ways around paying local stations has been happening for years. In the past, during blackouts, many cable companies offered free or cheap antennas. Now they are offering Locast.

DISH’s head of Sling TV has for years now been pushing back on the cost of locals. According to Sling TV, the cost of local TV stations will soon be $16 a month. With $16 of your TV bill going to locals, you can see why AT&T and others are looking for a way around that cost.