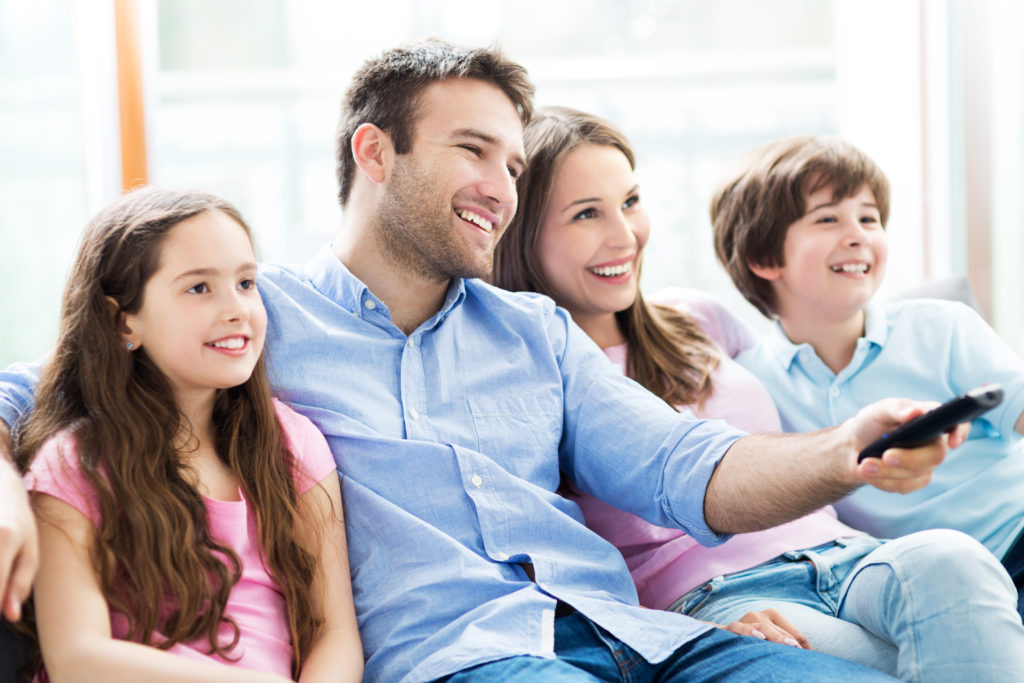 Today Locast announced that they are expanding free TV into the Sioux City, Iowa area. Locast is a live TV streaming service that launched back in January 2018 in New York City to offer access to 15 stations including ABC, CBS, FOX, and NBC. Recently, Locast has been rolling out to new markets including Seattle-Tacoma. With Locast, you can stream ABC, CBS, FOX, and NBC among others for free in Denver, Atlanta, Phoenix, Washington DC., San Francisco, Seattle, Los Angeles, Baltimore, Philadelphia, Boston, Chicago, Houston, Dallas, New York, and South Dakota.

“As a nonprofit, we’re using the power of the internet to ensure Sioux City viewers have full access to their publicly available local TV channels for free, a feat that has proved challenging for local broadcasters,” said Locast founder David Goodfriend. “Our mission is similar to the thousands of local translator stations that boost over-the-air TV signals to hard-to-reach areas. With the support of donations from viewers, we hope to expand into more cities soon. This is especially essential given Iowa’s importance in the 2020 presidential primaries and general election.”

Back in July ABC, CBS, FOX, and NBC sued to shutdown Locast saying it did not have the rights to stream local OTA TV. Locast sent Cord Cutters News the following statement about the lawsuit. “Locast is an independent, non-profit organization that provides a public service retransmitting free over-the-air broadcasts.  Its activities are expressly permitted under the Copyright Act.  The fact that no broadcasters have previously filed suit for more than a year and a half suggests that they recognize this.  We look forward to defending the claims—and the public’s right to receive transmissions broadcast over the airwaves—in the litigation.”

Locast did add that they plan to be in 20 markets by the end of 2020 but funding could be an issue. “In 2019, we hope to launch Locast.org in many other top-20 markets,” said Goodfriend. “However, our biggest obstacle is funding. This is why we’re asking users to contribute just five dollars per month.” Goodfriend added.  “If everyone gave just five dollars each month, Locast would be fully sustainable and could eventually reach all 210 markets.”

Do you use Locast? Leave us a comment and let us know what you think of the service.