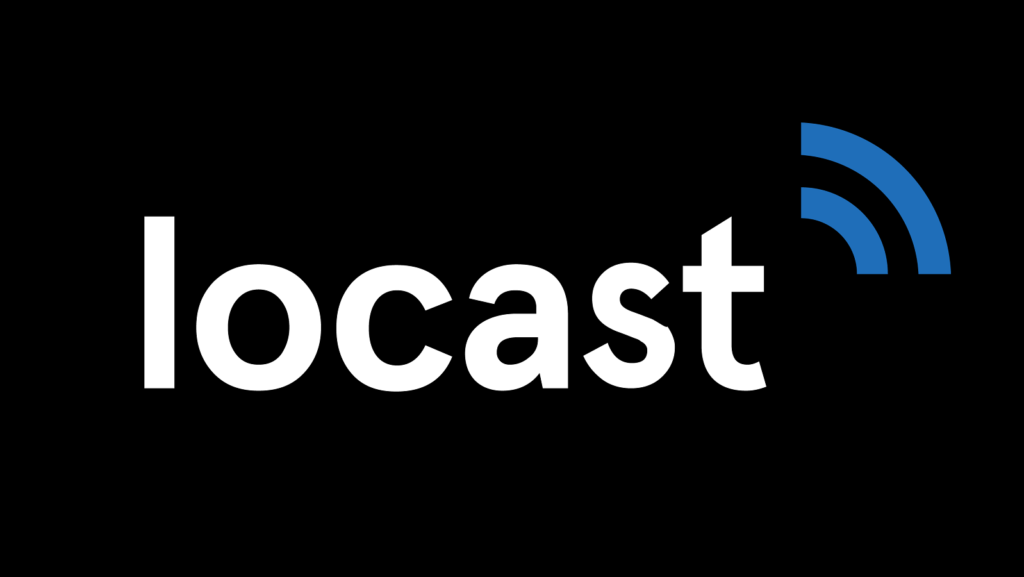 The lawsuit started in June 2019, a year and a half after Locast launched its service which provides streaming local broadcast channels to select markets around the US. The networks sued, saying that Locast is infringing on copyrights. Locast countersued, saying that they operate under the Copyright Act of 1976.

“The good news is that we’re winning, and the courts permitted Locast to continue streaming your local broadcast channels for free while the lawsuit is pending,” said Locast founder David Goodfriend. “We’ve since launched three new markets – Atlanta, Phoenix, and Seattle – with more markets on the way. Every day, we add new users who choose to donate as little as $5 a month, helping to offset operating costs. But we also need our ‘Locast Nation’ viewers and citizens concerned about losing access to free local TV to donate to our GoFundMe page to help us keep up the court fight.”

With over a million viewers signed up, and reaching 16 markets which account for 35% of TV households in the US, Locast has a loyal following. The company is now hoping that those viewers and others will help them to fight the broadcasters.

“What Disney and the giant broadcasters don’t want the public to know is that they are attacking a tiny nonprofit serving the public interest with free local broadcast channels over the Internet, and that these companies just want to protect their billions of dollars in profits and fees for channels that are supposed to be free to the public in the first place. Americans have tolerated this for far too long. Now that technology can deliver local broadcast channels over the internet without costing consumers an arm and a leg, DISNEY and these huge broadcasters will go to any length to shut us down, including through baseless claims, using expensive New York City and Washington, D.C., law firms,” Goodfriend said.